Tag Archive for: Water in Nigeria 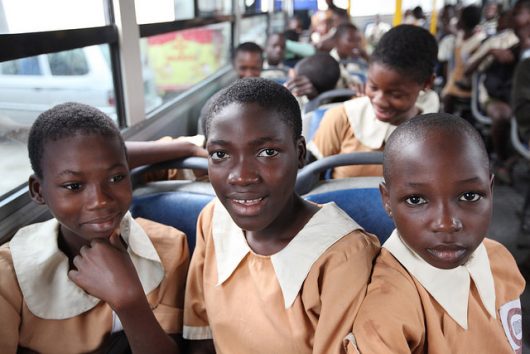 Lagos, Nigeria is the fastest-growing city in the world, set to become a megacity by 2020. However, with its booming growth comes an underlying pang: millions suffer in poverty. Just how many, what caused so many to go hungry, and what is being done about it? Here are ten facts about poverty in Lagos.

10 Facts About Poverty in Lagos

These facts skim the surface of the issues that are causing millions of Lagosians to live in poverty. However, they do shed light on issues that can be tackled with the right policies and aid.

In the meantime, the Lagos government is developing strategies to uplift all in Lagos. Governor Akinwunmi, through the N25 Billion Employment Trust Fund, plans to make more Lagosians self-employed, creating 300,000 direct and 600,000 indirect jobs by 2019.

As surety, the Lagos Ministry of Wealth Creation and Employment was created to encourage entrepreneurship by using strategies that create wealth. Lagosians are expecting to see a turnaround on poverty in years to come.