Tag Archive for: water in Africa 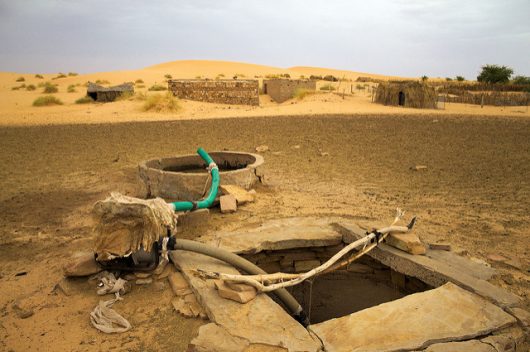 In most developed nations across the globe, water is taken for granted. What is so vital for existence is easily dispensed from numerous faucets in each home.

However, in less developed nations, particularly across Africa, water is much more difficult to come by.  Across the continent, the number of people without access to quality water has increased by 66 million since 1990. Many are forced to spend hours per day collecting heavy water from far away sources. Others use contaminated water that is ridden with bacteria and unsafe for consumption. Still others go without.

Wells in small towns and villages provide an effective way to address issues surrounding proper sanitation and access to high quality drinking water.  Here are five reasons that water wells in Africa are the smart choice for progress and investment.

How Water Wells in Africa Can Solve Water Scarcity

The water crisis in Africa is one that is affecting millions of lives daily. The construction of wells in Africa is a potential solution to an issue that must be dealt with in order to reach a more stable and equal global society.