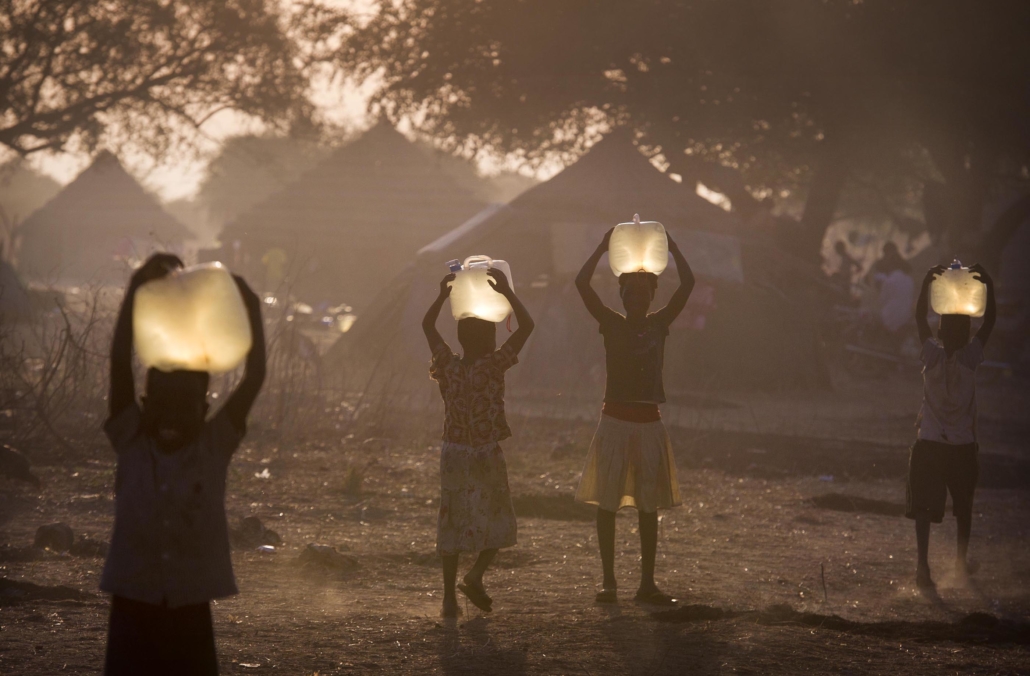 South Sudan, the world’s youngest country, has faced adversity and troubled times since its founding. Its separation from Sudan was accompanied by significant conflict, beginning with the advent of civil war in December 2013. The widespread conflict led to many humanitarian crises and the country did not see peace until a cease-fire was issued in August of 2018. Five years later, the effects of this conflict persist and can be seen in the nation’s water crisis. Here are six facts about the water crisis in South Sudan.

6 Facts About the Water Crisis in South Sudan

While there is still progress to be made, there have been decreases in the percentage of people without drinkable water, especially in urban areas. Moving forward, as clean water reaches more remote areas, water accessibility in South Sudan will become more stable, greatly improving livelihoods.