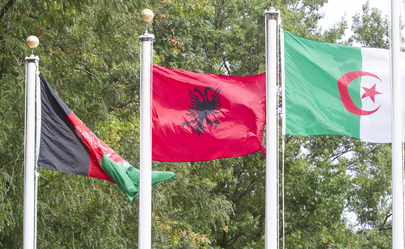 Albania is one of the poorest countries in Europe. Today, 40 percent of its households lack basic education, heat and sanitation, and only 50 percent in both rural and urban areas have access to safe drinking water. Albania is located in southeastern Europe with neighboring countries Montenegro, Kosovo and Greece. The population estimates just over 3 million people. Albania became free from communist rule and later established a multiparty democracy holding its first multiparty election in 1991. Albania joined NATO in 2009 and became a candidate to join the European Union in 2014. In 2017, Albania received a European Commission recommendation to open EU accession negotiations. The unemployment rate has steadily decreased from 13.6 percent in 2017 to 11.4 in 2019. To learn more about its sanitation issues, here are 10 facts about sanitation in Albania.

10 Facts About Sanitation in Albania

Efforts from organizations in these 10 facts about sanitation in Albania have been exemplary for aiding Albania’s sanitation efforts overall. Thanks to multiple team efforts, Albania is optimistic about its conditions and overall health concerns. With more work ahead, this country is on its way to reaching EU potential.