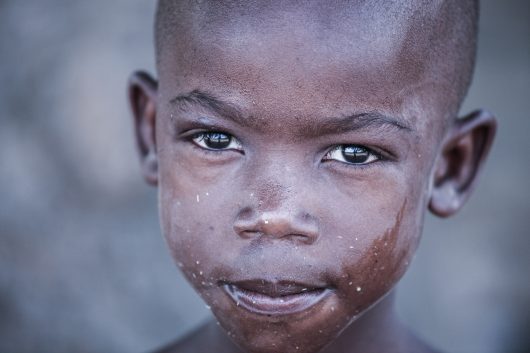 The United Nations Secretary-General, Ban Ki-moon, recently issued an apology for the organization’s role in instigating the 2010 cholera outbreak in Haiti. Expressing his regret, the Secretary-General admitted: “we simply didn’t do enough with regard to cholera and its spread in Haiti.” In attempts to make amends, the U.N. is escalating its role in eradicating cholera in Haiti.

In 2010, U.N. peacekeepers introduced cholera in Haiti. The outbreak took a terrible toll, affecting 788,000 Haitians and taking the lives of 9,000 others. In the aftermath, the U.N.’s slow response tarnished its reputation. Now, the U.N. has recognized the necessity of making amends and leading a public health movement to eradicate the disease.

Action in the fight against cholera has not always been adequate, but progress is underway. International efforts have resulted in a 90 percent decrease in cases since the original outbreak. In the current period, the number of reported cases is lower than in the same period of 2015 and 2014. Rapid response resource teams had once decreased from 70 to 32, but the U.N. has redistributed resources to now supply 88 teams.

Through the use of material assistance packages and increased funding, the U.N. has intensified its efforts to reduce and eliminate cases of cholera. The organization has taken steps to improve access to care, address long-term water concerns and improve health care systems. For example, nearly $200 million has been raised to overhaul water and sanitation infrastructure. Additionally, recent vaccination efforts reached 729,000 people, helping to halt the spread of cholera.

A significant initiative to combat cholera is the U.N.’s Water Capture and Distribution project. Efficient and safe water transport is crucial in the eradication effort, as only 42 percent of Haitians have access to potable water. The endeavor will transport clean water through 5,000 meters of underground pipes and benefit 60,000 people. By using underground pipes, the project will help prevent potential future contamination and destruction of infrastructure. The U.N. hopes to replicate this project and bring safe water to 100,000 people across the country.

The recent gains in the fight against cholera in Haiti show the potential of proper funding and political will. The Secretary-General’s apology should act as the beginning, not the end, of a committed and sustained effort to the people of Haiti.