Tag Archive for: Water and Sanitation 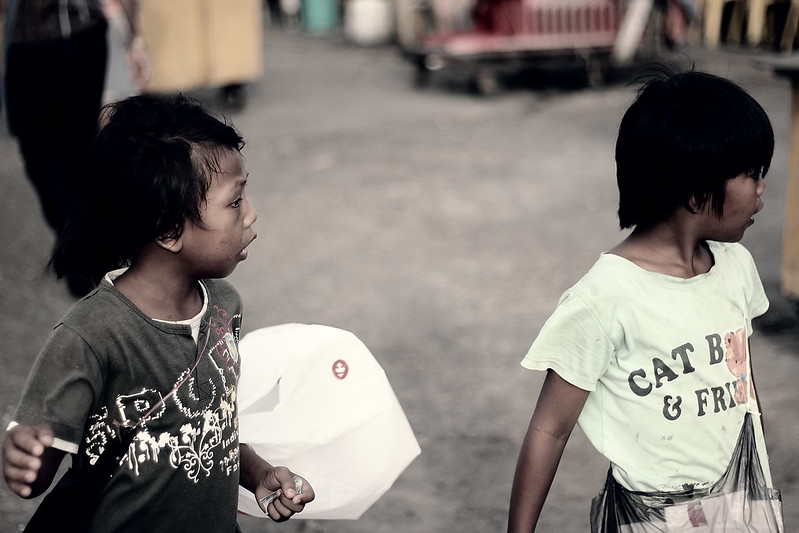 The eThekwini municipality of South Africa has become a recipient of praise and a recent award for its water and sanitation services to its residents.

South Africa’s Durban Municipality’s eThekwini Water and Sanitation was awarded the annual Stockholm Industry Award last month for its successes in water and sanitation services. The municipality has seen positive results in the past several years.

eThekwini Water and Sanitation, which was established in 1992, services 3.5 million people within the greater-Durban area. Since South Africa’s 1996 constitution guaranteed water as a right to its citizens, the municipality has become an innovator in the creation of water and sanitation services.

Following its formation in 2000, the eThekwini municipality drew criticism for its inequalities among its residents. While residents of the city of Durban had access to first-world water services, a million citizens inhabiting the surrounding towns of the city lived with inadequate water infrastructure. Nearly an additional million residents living in the rural areas of the municipality did not have access to legitimate water services.

Today, an additional 1.3 million people have been connected to piped water and 700,000 people receive access to toilets.

In recent years, eThekwini has introduced shipping containers that feature showers, wash troughs and toilets. Simultaneously, impoverished families receive nine kilo-liters per month of free water. The municipality is also researching the purification of wastewater into consumable water and the harvesting of rainwater.

Another idea includes the installation of miniature turbines to help generate electricity in the city.

The Stockholm International Water Institute’s press release noted the municipality’s successes. The organization praised the service as “one of the most progressive utilities in the world” and described eThekwini as a “forerunner in the world of utility-run services.”

The municipality has collaborated with the & Bill and Melinda Gates Foundation, the World Bank and a number of African universities.

While the country and continent may face water shortages in the near future, for the time being, eThekwini is continuing to pioneer and reshape the way many look at water and sanitation.