Tag Archive for: Water and Sanitation in Nepal 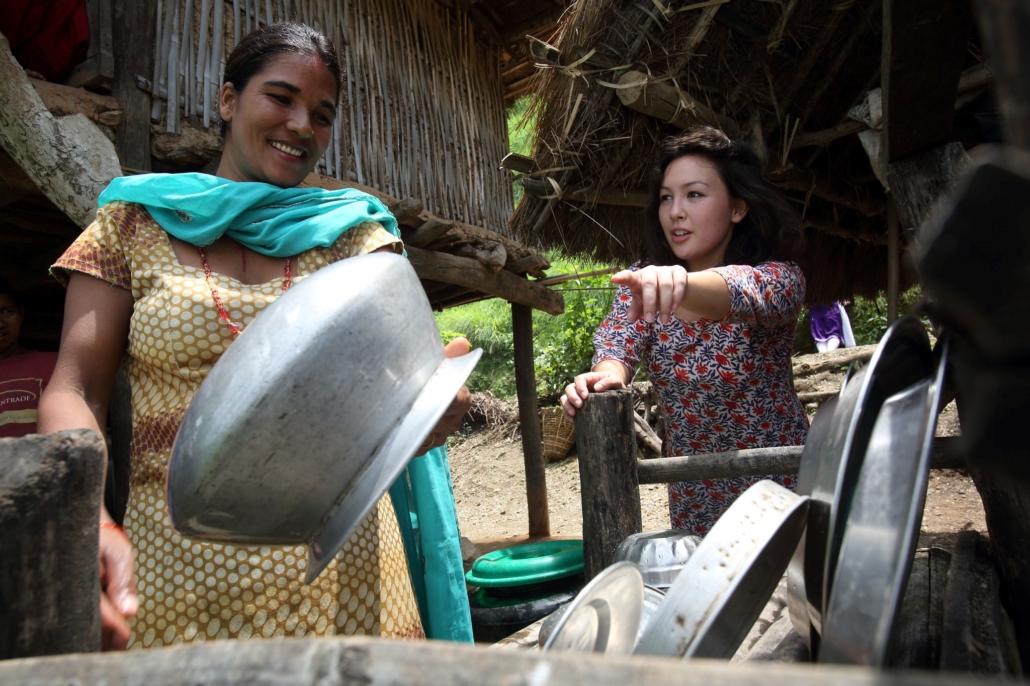 The Federal Democratic Republic of Nepal, or Nepal, is a landlocked South Asian country located mainly in the Himalayas and between China and India. Nepal is the third poorest country in Asia with a GDP per capita of $2,690. Around 21 percent of Nepal’s 29.3 million residents live below the poverty line which is the equivalent of 50 cents per day. Poverty has been a contributing factor to the nation’s long-standing issues securing clean drinking water and proper sanitation. However, Nepal has made tremendous progress increasing its population’s access to improved water sources to 91.6 percent in 2015 compared to 65.9 percent in 1990.

Thirty-seven percent of Nepal’s rural areas practice open defecation. This is a huge decline from 93 percent in 1990. Open defecation perpetuates a cycle of disease, poor sanitation and poverty. Exposure to human waste through open defecation and fecal contamination in drinking water leads to waterborne diseases such as diarrhea, cholera, typhoid and trachoma. Children under 5 are especially susceptible to increased health issues, stunting and even death due to these diseases. Since the end of 2017, 47 of Nepal’s 75 districts have eliminated open defecation which is great progress. Nepal aims to soon be entirely free of open defecation with universal sanitation and improved hygiene.

Uncontrolled industry discharge, domestic waste and untreated sewage flowing into Nepal’s bodies of water have worsened the water and sanitation crises in Nepal. The 2015 earthquakes also destroyed many of Nepal’s clean water systems and networks.

The Government of Nepal set the national goal of providing 100 percent of the population with basic water and sanitation services by 2017. Nepal created around 40,000 water schemes to achieve these goals. Its first priority project is the Melamchi Water Supply Project that transfers water from the Indrawati River Basin to the Bagmati River Basin to provide clean drinking water for the people of Kathmandu. The Bagmati Area Physical Infrastructure Project is another big project that aims to clean and save the Bagmati River and its Kathmandu tributaries to become a source of clean water.

Efforts to Improve Water and Sanitation in Nepal

USAID’s Safaa Paani (WASH Recovery) project helps improve sustainable drinking water in the two districts where the 2015 earthquakes disrupted water systems the most—the Sindhupalchowk and Dolakha Districts. From 2015 to 2019, the Safaa Paani project is collaborating with Nepal’s Department of Water Supply and Sewage and other stakeholders to lead the reconstruction of water and sanitation infrastructure in Nepal. Its key outcomes are to renovate or construct water supply systems for 200 communities, map water sources, conduct microbial water quality tests, create water safety plans and create 10 public latrines in public areas.