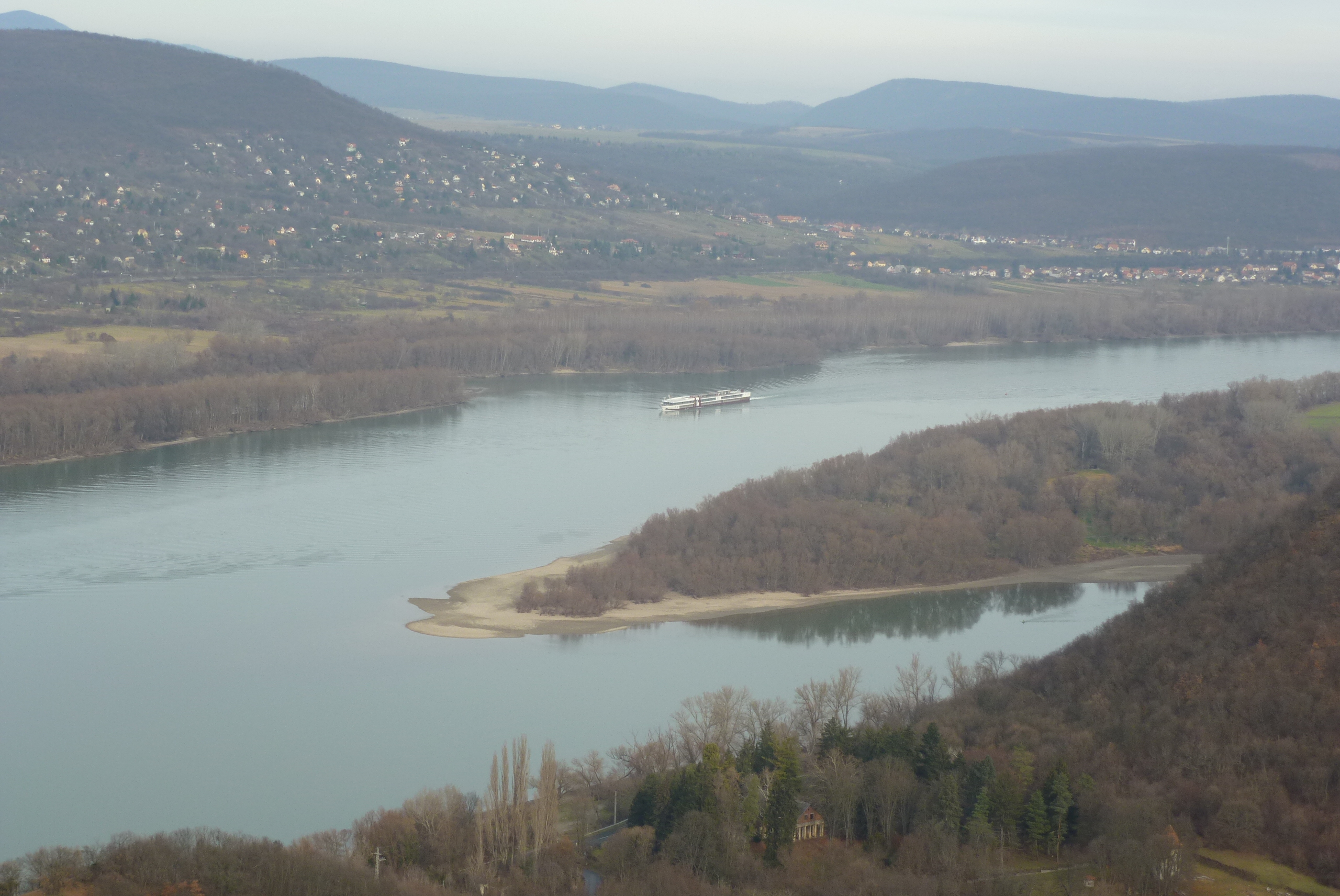 Hungary, a landlocked country in Central Europe, ranks among the highest poverty rates in Europe. Nearly 33% of Hungary’s 10 million inhabitants are at risk of complete poverty if they forgo just three months of income. Hungarians with lower income disproportionally face many struggles, including obtaining affordable water. The Hungarian water pollution crisis affects everyone within the country, especially those in poverty, but water sanitation has thankfully seen improvements in recent years. However, there is still a dire need to increase efforts in order to achieve clean water for all.

Because of its landlocked status, Hungary’s primary source of water comes from the Danube River. This groundwater provides water for 90% of the Hungarian population. Additionally, this river basin covers nearly 10% of Europe and extends to 19 countries, providing 80 million people with water. Its water is used for drinking, energy, production, agriculture and transport. Those near Danube River rely heavily on it as a vital resource, but it’s currently not safe to do so. The river poses a threat to those whose utilize it due to the large presence of pollutants.

The river is contaminated with a variety of harmful substances: organic pollution, nutrient pollution, hazardous substance pollution and microbial pollution. The main factor causing this pollution in untreated wastewater. Corporations often have inadequates processes and facilities to properly treat water before releasing into the river basin. The untreated water then flows into villages and smaller cities that typically don’t have the means to purify the water to a safe level. These dangerous conditions make the water unsuitable for consumption, but Hungarians largely have no other options for obtaining water. Aid is needed to bring clean and drinkable water to all Hungarians, especially to those in poverty and in rural areas.

The Hungarian start-up GEOInsight works to analyze data in a useful and digestible way. Its mission is to find data showcasing areas with heavily polluted water and use absorbents to treat those areas. These absorbents are ecological machines that measure the amount of waste and remove the micropollutants. GEOInsight focuses its efforts on natural adsorbents in water as a way to fight against water pollution.

Hungary’s government as well as the industries dispelling the wastewater can utilize GEOInsight to combat the water pollution in Hungary. GEOInsight can aid these organizations in understanding the data behind the polluted water. GEOInsight can also work with the organizations to help figure out what question needs to be asked in order to solve this water crisis. In addition, GEOInsight can help to create solutions for the problem. To specifically combat the Hungarian water pollution crisis, GEOInsight began developing technologies to detect micropollutants. The organization’s technologies more accurately remove pesticides better than conventional wastewater treatments.

Earlier this year, the start-up partnered with the water waste management company in Hungary, Hungary’s Department of Aquaculture and UTB Envirotec. GEOInsight, through its mission and partnerships, aims to solve the Hungarian water pollution crisis that increases the dangers of thousands of Hungarians on the brink of total poverty.

Hungary has been striving to clean its water system in a multifaceted approach. Since 2009, Hungary has funded research that seeks solutions to decontaminating the Danube River. It has even looked beyond its borders to try to fix the Hungarian water pollution crisis. Hungary partners with Slovakia to coordinate water quality, Romania to coordinate environmental risks and with the Czech Republic to coordinate energy priority. These intergovernmental measures are vital in the fight for water safety as are the local companies. With continued focus, advocacy and policies directed toward clean water and water accessibility for all, the Hungarian water crisis can finally be put to an end. 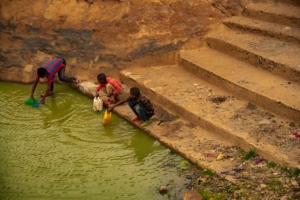 Globally, at least 2 billion people do not have access to clean water. The ability to access clean water supplies and sanitation is a vital aspect of a country’s development. Improved water supply and sanitation positively affect economic growth and poverty reduction as water is essential domestically and agriculturally. Furthermore, clean water and sanitation are imperative to human health. Contaminated water can cause diseases such as diarrhea, cholera and typhoid. The issue of clean water is present worldwide and demands preventative action. Thankfully, the One WaSH National Programme is here to help.

Ethiopia is one country where the water crisis needs to be addressed. Close to 33 million people in Ethiopia lack access to a safe water supply and nearly 89 million don’t have access to basic sanitation. This lack of access is responsible for 90% of diarrheal disease occurrences, which is a leading cause of child mortality in Ethiopia. To fight this, the Ethiopian government along with partners developed the One WaSH National Programme in 2013. The goal was to drastically improve access to safe water and sanitation services throughout the country.

The ONE WaSH National Programme

The One WaSH National Programme aims to improve the health and well-being of communities in rural and urban areas. Their strategy to achieve this is to increase equal and sustainable access to clean water supplies, sanitation services and good hygiene practices. As explained by the IRC, “It combines a comprehensive range of water, sanitation and hygiene interventions that include capital investments to extend first-time access to water and sanitation, as well as investments, focused on developing the enabling environment, building capacity, ensuring the sustainability of service delivery, and behavioral change. It has rural, urban, institutional WaSH and capacity building components.”

Impacts of The Programme

Phase one of The One WaSH National Programme in Ethiopia began in October 2013 and lasted till July 2017. It boasted great results. In four years, 18.7 million people gained access to water supplies and the practice of open defecation reduced from 44% to 29%. Additionally, 1,280 school WASH facilities were constructed.

The One WaSH National Programme approved its second phase in 2018. This time, the overall growth and transformation of the program was the main target for improvement. Another objective was to diminish vulnerable infrastructure in drought-prone areas in Ethiopia. Doing so would create a climate-resilient water supply system that provides the community with safe and sustainable access to water. Results for this second phase are still being collected as it was expected to run through July 2020.

The Importance of Clean Water in Poverty Reduction

The ONE WaSH National Programme has not completely satisfied their goals of extending safe water supply to 98% of the country’s rural population and 100% of city dwellers. Nevertheless, they have made many great strides toward improving sanitation services. Overall, the program has contributed significantly toward improving the standard of living within these Ethiopian communities.

The ONE WaSH National Programme and similar endeavors have the power to greatly improved the population’s access to a safe water supply and reduce poverty in Ethiopia and worldwide.