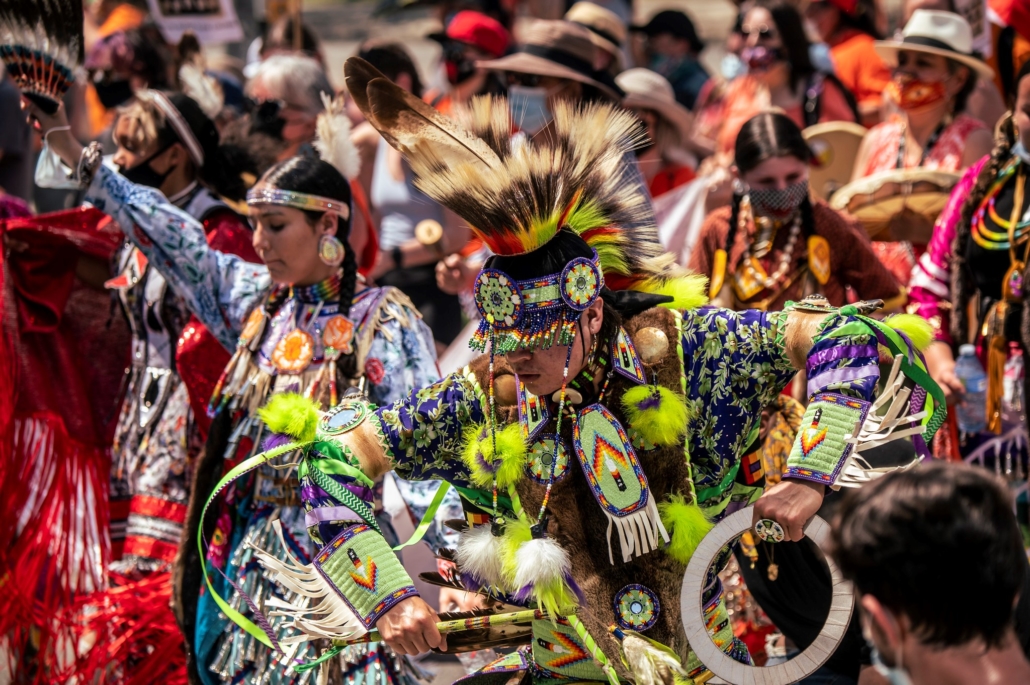 On March 24, 2022, married celebrity couple Ryan Reynolds and Blake Lively publicly announced their sponsorship of Water First, a Canada-based non-governmental organization (NGO) looking to improve water access on Canadian First Nation reserves. The couple made a donation of $500,000 to help the Water First nonprofit combat the drinking water crisis on Canadian First Nation reserves. Reynolds, a Canadian native, expressed support for the NGO in an Instagram post saying, “Access to clean drinking water is a basic human right. Canada is home to over 20% of the planet’s freshwater — an abundance that’s envied around the world. There’s absolutely no reason Indigenous communities should not have access to safe, clean water.”

Throughout Canada, there are approximately 8.8 million acres of reserve land. It is on these reserves that the water crisis is most severe, leaving Indigenous people without access to clean and safe drinking water.

When the water quality in a reserve is low, the Canadian government will enforce a water advisory, which lets the public know that the water is unsafe for consumption. These advisories, or precautions, vary in severity and can be long-term or short-term. As of March 21, 2022, there were “34 long-term water advisories in effect in 29 communities” and as of March 24, 2022, there were 26 short-term advisories. In total, that makes 60 reserve locations in which the water is unsafe to some degree.

Unfortunately, solutions are difficult to find and can take years to implement. As the official website for the Government of Canada reports, “Completion of a new water treatment system can take three to four years on average.” Additionally, there is no guarantee that the problems will reach a complete resolution even with functional water treatment systems.

Water First works closely with Indigenous communities in Canada to improve water access on Canadian First Nation reserves. Water First emerged in 2009 under the name Tin Roof Global and initially set out on a mission to bring clean water to Uganda. It began working in Canada in 2013 and it had completely changed its name and focus by 2016. Water First focuses “exclusively on water issues affecting First Nations communities here in Canada.” The organization’s “mission is to help address water challenges in Indigenous communities in Canada through education, training and meaningful collaboration.”

On its website, Water First explained that “Nobody understands the evolving challenges and needs more than the people who live there.” Water challenges vary depending on the community, thereby requiring community-tailored solutions. In addition, “communities have challenges recruiting and training young Indigenous adults to join the drinking water field,” which is a consideration that Water First prioritizes.

Water First focused on the roots of the problem and decided to address the need for qualified local personnel. The organization’s Drinking Water Internship Program is a 15-month program that provides a way for Indigenous young adults to become certified water treatment plant operators. However, drinking water is just the beginning — the NGO also provides training on fish habitat restoration, watershed restoration, water quality monitoring, mapping and data management.

The unique hands-on approach is what drew Reynolds and Lively to Water First. Reynolds expresses on Instagram that “All the individuals involved [with Water First], whether they are operating water systems or monitoring their local water bodies, are critical. We appreciate Water First’s focus on supporting young, Indigenous adults to become certified water operators and environmental technicians.”

Thanks to the team effort that Water First, Indigenous and First Nations communities, the Canadian government and other NGOs put in, clean water access on Canadian First Nation reserves is improving. Since November 2015, Canada lifted 131 long-term water advisories, and in the last seven years, Canada lifted more long-term advisories than it had added. Progress is visible and Reynolds and Lively are accelerating these efforts with their generous donation. “These folks are helping to ensure sustainable access to safe, clean water locally, now and for the future,” Reynolds states. “Blake and I are thrilled to support this important work.”