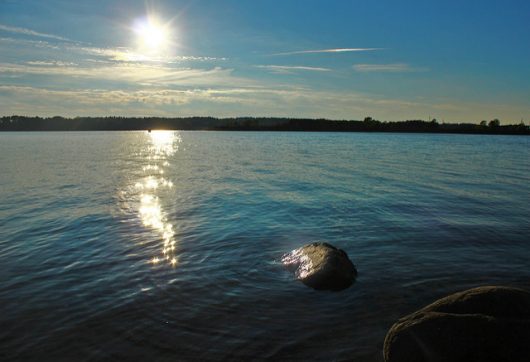 Lithuania is a small European country located in the south of the Baltic States. Formerly a member of the Soviet Bloc, it has quickly modernized since the last Russian troops withdrew in 1993. The economy was restructured from communism to capitalism and has spent the past 25 years becoming a modern state in every sense. One of the keys to the rapid development of the country has been the water quality in Lithuania, which has been a focus of the government and society in the years since it began rebuilding.

Water quality in Lithuania is monitored by three distinct sectors of government. The Ministry of Health controls and legislates all indoor water, including that used for drinking and bathing. This is supplemented by the State Food and Veterinary Service, which specifically monitors and controls drinking water. The water supply, including groundwater resources and wastewater treatment, is legislated and focused upon by the Ministry of Environment.

Though the standard of water quality in Lithuania is already high, the country has passed legislation to continue raising it. From 2016 to 2021, the Lithuanian government has committed to establishing systems for flood monitoring and management in four of their most important river basins. The government will also comply with the Baltic Sea Action Plan to keep the Baltic Sea environmentally sound by 2020 by reducing pollutants and conserving the biodiversity of the Lithuanian coast.

The commitment to water quality in Lithuania has contributed significantly to the country’s rapid economic maturation and looks to continue to do so. With a constant eye to the future, the three sectors of government responsible for keeping the water supply safe and viable have reduced disposed waste water and increased its recycling since 2012, and the economy has stayed strong, weathering storms of uncertainty throughout Europe. The Lithuanian government’s dedication to water quality is one to be both admired and emulated, as it has led to higher quality of life for the country’s people. 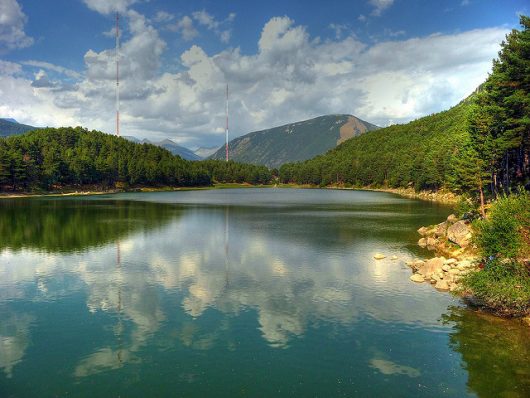 Located just between France and Spain lies the principality of Andorra, a small country taking up only 468 square kilometers. With a GNI per capita of $46,650, one might assume that the nation’s water quality is top notch. However, this is not completely true, and only quite recently has water quality in Andorra seen significant improvement.

The Ministry also actively conducts practical work on the extraction of solid wastes from rivers. Just last year, over 17 thousand tons of refuse were extracted from the Andorran river systems.

By comparison, only 40 percent of surface waters in Andorra were  high quality in 2005. Silvia Calvó, the Minister of Environment, Agriculture and Sustainable Development in Andorra, stated that the country currently purifies nearly 100 percent of their sewage.

The rising water quality not only improves the drinking water for citizens, but it also helps restore river fauna habitats. The otter populations are also rising within the Andorran ecosystem.

Although it is recommended that tourists drink bottled water until their immune systems adjust to some small concentrations of E. coli that may be present in their water supply, Andorra’s citizens safely consume the water. Andorra has clearly been dedicated to cleaning their water supply through home-grown programs such as the Ministry of Environment, Agriculture and Sustainable Development in Andorra. Because of this, water quality in Andorra has improved remarkably within past decades.