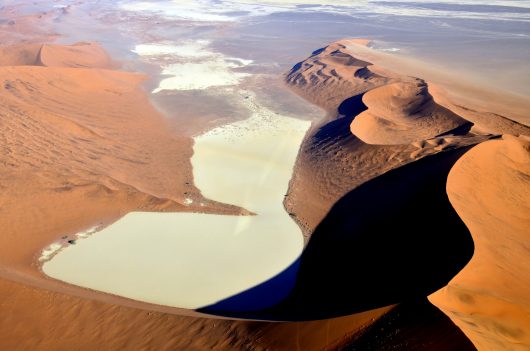 Located in southern Africa and bordering the Atlantic Ocean, the Republic of Namibia is known for its sweeping deserts and mineral exports. However, the country’s dry climate makes it susceptible to drought, which means there are scarce freshwater resources. Here are five things you should know about water quality in Namibia.

Despite countless environmental and geographic challenges, the Namibian people have used innovation and technology to make great progress in improving water quality and availability in Namibia.