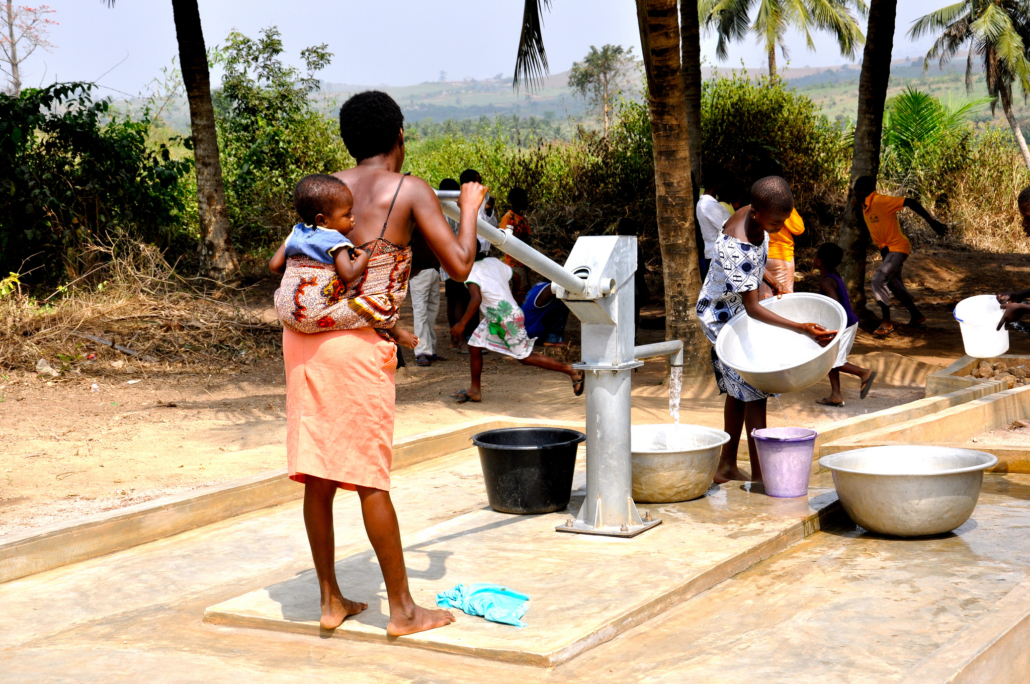 Botswana is a landlocked country in southern Africa. It has actively advocated and improved legislation for water access and sanitation since 1981 and continues to improve its Wash, Sanitation and Hygiene (WASH) conditions. Still, despite its growing economy, the country struggles to provide WASH services for some of its 2 million inhabitants. Here are 10 facts about sanitation in Botswana.

10 Facts About Sanitation in Botswana

Botswana is continuing to make valiant strides in the public health arena and looks on track to provide a better overall quality of life to its citizens, despite limitations in funding and infrastructure. 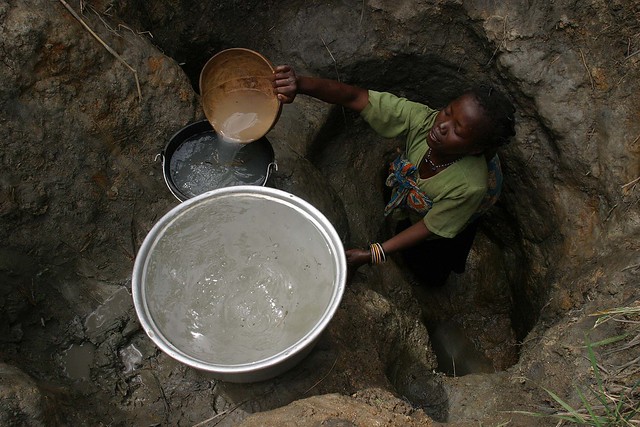 Access to clean water can be indicative of many things. For starters, it denotes socioeconomic statuses around the world. Communities are more likely to fall sick with waterborne diseases like diarrhea, dysentery and typhoid if they only have access to unsafe water. As a result, they recurrently expend much of their income on health care fees. Moreover, these populations frequently miss work and school due to illness, all of which has negative effects on long-term economic productivity.

Rural communities are three times as likely to have to travel far distances for safe water. However, geography is not the only factor. In under-developed countries, lack of clean water access affects genders disproportionately as well. This means that the task of collecting clean water almost always falls on the shoulders of young women and girls.

According to UNICEF/WHO, 263 million people globally have access to water sources considered safe but are forced to spend at least 30 minutes traveling or waiting in line to collect it. UNICEF also estimates that women in sub-Saharan Africa spend 16 million hours collecting water each day, an astronomical sum. Not only is the task time-consuming, but it is also a huge physical burden. Carrying such heavy loads can put substantial strain on the body, which is especially dangerous for pregnant women.

The daily expeditions can be numerous, meaning young girls are missing more school. This is especially detrimental to education, and eventual economic productivity in adult life. Overall, males have a higher literacy rate, as females account for 56 percent of the total illiterate youth population. A lack of access to sanitation makes the situation even direr, as girls often stop attending school after puberty, or miss school during their periods. According to UNICEF, of the 121 million children absent from school, 65 million are girls.

Not only are these conditions detrimental to the future of women, but unsafe water is also killing girls or making them vulnerable to assault and violence. During their travels to collect water, young women are at particularly high risk for sexual and physical assault, kidnapping and death. They may also face conflict at water collection points. Women must commonly walk long distances for a home latrine or forced to manage their needs in the open, leaving them at high risk of violence and rape.

Access to safe water and sanitation is a monumental women’s rights issue. Clean water would protect women globally from physical, psychological and life-risking dangers. Moreover, it would mean that more girls will not miss school. People are less likely to force educated women into marriage, while they are also less likely to die from birth complications or have large families that are challenging to fiscally support. They are more likely to give birth to healthy babies and enroll their children in schools. When young women thrive, everyone wins.

The Future is Woman

These women fight daily for their own health, and for that of their communities; it is now the world’s turn to fight for them. UNICEF’s Water, Sanitation and Hygiene (WASH) is a promising initiative. Through this program, clean water and sanitation facilities in schools have been provided for more than 100 communities. In addition, Water.org is making an impact by partnering with individuals in communities to build and finance water and sanitation projects, such as wells. The health of a society is reflective of the health of its women. Through efforts like these, not only can women live safely, they can feel empowered.