Tag Archive for: WASH in Serbia 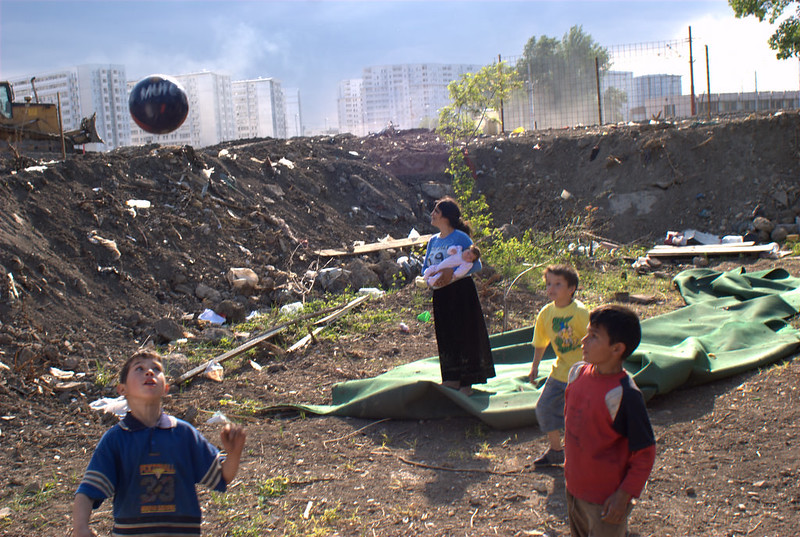 Water pollution in Serbia is primarily caused by the inadequate discharge of wastewater. Unequal practices of waste removal disproportionately impact rural and Roma communities, as these groups tend to rely on wells and local waterways that are often exposed to industrial contamination. In fact, 22% of the Roma population does not have access to improved water sources, making them especially susceptible to waterborne diseases. Although there is still much work needed to ensure that everyone in Serbia has access to adequate Water, Sanitation and Hygiene (WASH), the situation is far from stagnant. Here are nine facts about how WASH in Serbia is improving.

9 Facts About WASH in Serbia

Although there is still much progress to be made, the initiatives and improvements implemented over the past years demonstrate that there is hope for improved WASH in Serbia. Moving forward, these organizations must continue to make water and sanitation in the nation a priority.