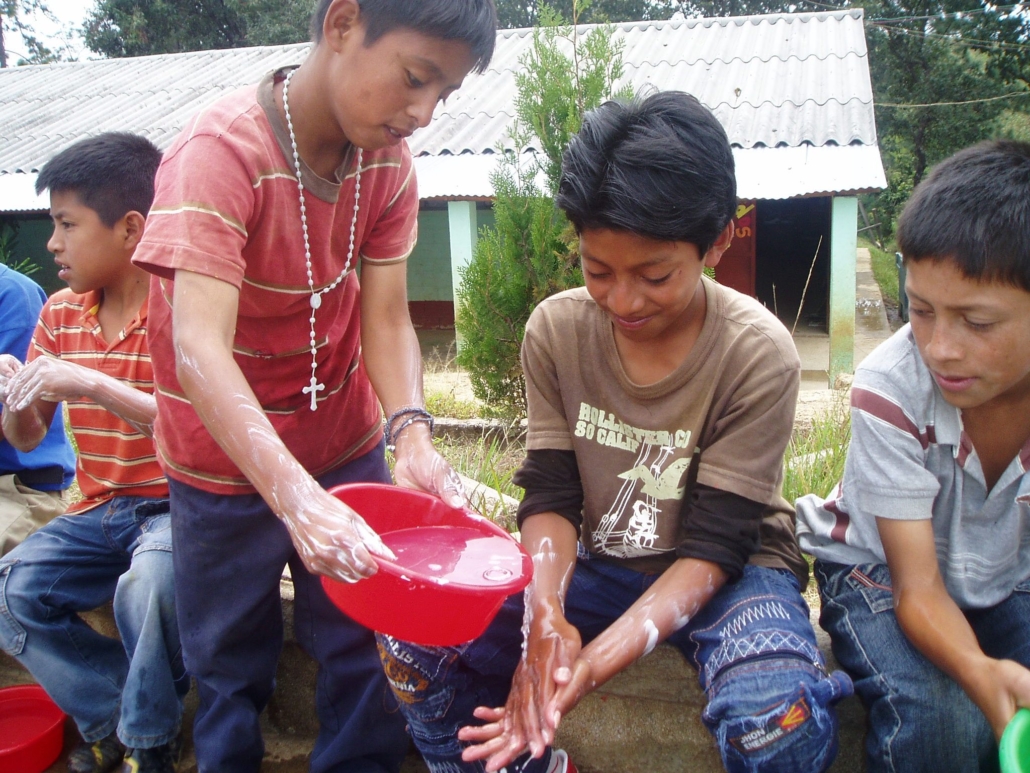 “Forty percent of the world’s population—2.5 billion people—practice open defecation or lack adequate sanitation facilities, and the consequences can be devastating for human health as well as the environment,” says The Bill and Melinda Gates Foundation website. Organizations such as The Gates Foundation are trying their best to resolve this ongoing issue.

As a result of these inadequate living conditions, children suffer from chronic diarrhea causing them to lose vital nutrients. The Gates Foundation is approaching the problem with a focus on traditional plumbing systems implemented in rural areas. It has invested in developing a new-age toilet that requires no water or electricity, offering a way for developing nations to improve hygiene and expand the lifespan of people living in these areas.

Along with creating new ways to improve sanitation, Bill and Melinda Gates have partnered with USAID to develop the WASH for Life initiative. Inventors are invited to apply for the Development Innovation Ventures (DIV) and share their technological ideas on how to improve sanitary conditions in developing countries. “USAID launched Development Innovation Ventures (DIV) in October 2010 to find, test, and scale ideas that could radically improve global prosperity,” said USAID.

While USAID and The Gates Foundation are making a difference in health, progress has been made in the developing world. According to the World Health Organization (WHO), “2.3 billion people gained access to improved drinking-water between 1990–2012.” In the same time span, the number of children dying has also been drastically reduced in half.

Two of the U.N. Millennium Development Goals, or MDGs, focus on reducing child mortality and improving maternal health. These goals go hand in hand since healthier mothers will create healthier children. “The number of deaths in children under five worldwide declined from 12.7 million in 1990 to 6.3 million in 2013,” according to the U.N.

Although there is still much to be done to improve health and hygiene worldwide, education is an important aspect of sustaining health in these developing countries.