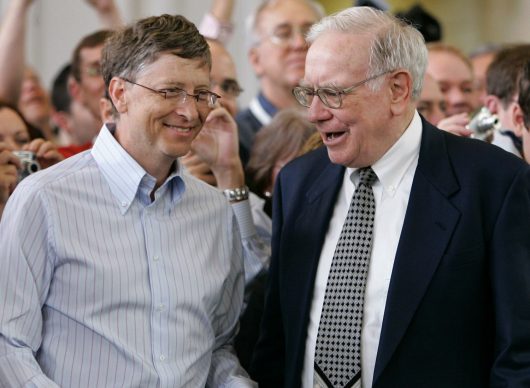 In the fight against something as daunting as extreme poverty, success often gets buried under all of the staggering statistics. Looking at how far the world has come in the fight against extreme poverty involves observing what has been done and what is possible in the coming years. This lens makes it clear that the humanitarian efforts of thousands of people have made a very clear difference in the lives of millions exposed to poverty.

In addition to the poverty rate changing, the number of children who die from preventable diseases every year has decreased by 30 percent in the past 15 years, indicating an improvement in the standards of living for thousands of children.

Education in developing countries has seen improvement with higher annual enrollment rates, which will see more apparent return in the future when these children are more prepared and qualified to support their families and contribute to a more stable society.

The future of the fight against poverty smacks of success, given that the fight maintains momentum. Were progress to continue at the current rate, or better yet, speed up, the goal of lifting one billion people out of poverty could be met between 2025 and 2030. Bill Gates posited that there could be almost no impoverished countries by 2035.

There are various initiatives being developed by various humanitarian organizations that show promise of success. In December of 2013, 46 countries all over the world stepped up to accelerate the fight against extreme poverty by committing to a composite $52 billion donation over a period of three years that will go directly to the International Development Association, a fund established by the World Bank to support the world’s poorest.

The Bill & Melinda Gates Foundation, the Clinton Foundation, Warren Buffett, Feed the Future — the list of people and organizations willing to help is endless. And it couldn’t have come at a better time. In a world that is more technologically capable than ever with the resources necessary to feed the whole world and the money to establish stable communities around the world, the fight against extreme poverty is more manageable.

The fight is not over, nor will it be an easy fight to win. Worldwide, there are nearly 1 billion people who survive on $1.25 or less every day. Proportionally compared to the world population, we are facing a smaller fraction, but it is still an overwhelming number. Keeping in mind the progress of the past and the promise of the future, the world can continue to successfully fight against extreme poverty. 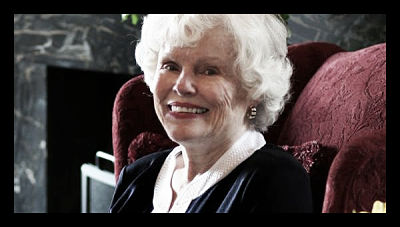 Within the Buffett family, usually Warren is the one making headlines for his charity and accomplishments. This time, though, his older sister Doris Buffett is stepping into the spotlight to put focus on her own charitable advances.

In 2011 Doris started the Learning by Giving Foundation. This foundation partnered with colleges across America to create philanthropy classes for students. The students learned the ins and outs of the philanthropy world and how to invest their money to make the biggest difference. At the end of the semester, each class had $10,000 from Learning by Giving to donate to the charities they believed were most deserving. Not only did this approach use money smartly to donate to great organizations, it taught young people skills that they couldn’t learn anywhere else.

Doris is now expanding on that idea by creating Giving with Purpose, a free online course open to anyone over the age of eighteen who wishes to learn more about the world of philanthropy. This six-week summer course is similar to the one taught in colleges, sponsored by Learning by Giving, taught by outstanding instructors, and providing the ability to give away money at the end of the course.

The class teaches people everything they need to know before donating, including aspects such as learning how to research what impact the charity has on the community and how the money is spent. The course will also feature several guest speakers who are leaders in the philanthropy world, such as baseball star Cal Ripkin Jr., ice cream leaders Ben Cohen and Jerry Greenfield, and Doris and Warren Buffett themselves.