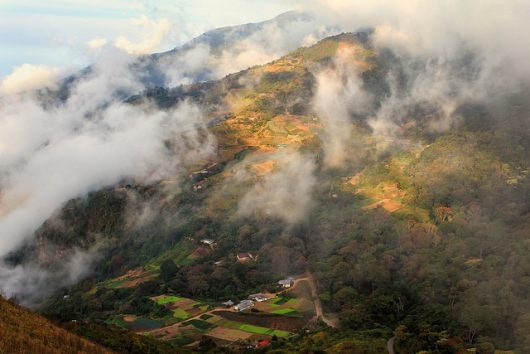 After years of fighting to reform education in Venezuela at the primary and secondary levels, teachers in Venezuela finally received the pay they deserved.

Following several negotiations between the Venezuelan president and the Venezuelan Teachers’ Federation (FMV), public school teachers were given proper wages for their work. The FMV leader stated that the wage increases acted as a “call for the defense of the right to education, from those who want to sabotage it for political reasons.”

In addition to the wage increase, the government set aside funds that would go toward paying pension benefits for 15,000 teachers.

The wage increase was intended to not only be an investment in the teachers but the education system itself. With these improved wages, now 96 percent of the Venezuelan population can read and write, making Venezuela one of the most literate countries in the world.

However, education in Venezuela didn’t always prosper. The country was previously overextended and underfunded, with about 20 percent of children lacking a formal education. The Ministry of Education of Venezuela and Venezuelan government collaborated to adapt the curriculum, expand compulsory education and upgrade teacher qualifications in order to address the problem of low enrollment.

As a result, the government established the Bolivarian University system in 2003, whose design encompassed democratizing access to higher education and creating the Bolivarian Missions Social Outreach program. The program focuses on literacy programs and university preparation programs.

Later in 2008, five years after President Chavez launched his outreach program that enrolled nearly 2.5 million children, education in Venezuela came to be considered among the highest in the region. The literacy rate rested around 93.8 percent for males and 93.1 percent for females.

Although the total literacy rate increased only by three percent since the initial wage increases, those increases have helped reform curriculum, teacher training and increased enrollment. These changes helped to significantly improve education in Venezuela overall. 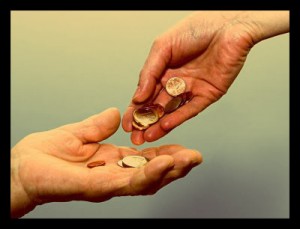