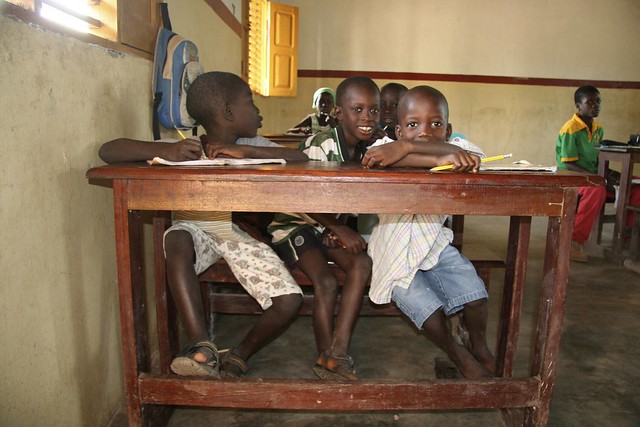 Once considered as a possible model for African development, Guinea-Bissau is now one of the poorest nations in the world. The nation has struggled to recover from instability created by a string of military coups in the 1980s. Now, the population is crippled with human trafficking, poverty and low literacy rates. Here are the top 10 facts about living conditions in Guinea-Bissau.

These top 10 facts about living conditions in Guinea-Bissau reveal that its citizens are struggling. However, international organizations are taking notice and are striving to institute positive change in this small, West African country.