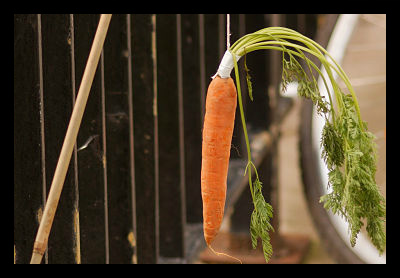 Purchasing votes, or ‘vote buying,’ as it is sometimes referred to, is a popular strategy used in politics. The practice is even found within the United Nations’ General Assembly. There are a number of ways to ‘purchase’ a vote, one of the ways is by providing or withholding foreign aid.

Since 1983, the U.S. Department of State, at the behest of Congress, has prepared an annual report detailing the frequency with which other members states vote with or against the United States on resolutions at the United Nations’ General Assembly. The report, called Voting Practices in the U.N., “includes tables listing the percentages of countries’ votes that coincided with the U.S. position on U.N. Security Council and UNGA resolutions, including consensus and non-consensus votes and votes deemed “important” by the State Department.”

What the reports have found is that, since 1983, voting coincidence with the U.S. on non-consensus votes has only been greater than 50 percent on two occasions, in 1995 and 2011. The picture is somewhat better for issues that Congress has deemed important, with 58.6 percent support rate in 2013, a marked improvement from 2012’s 35.4 percent.

Where the issue of support for the U.S. at the UNGA becomes sticky is when considering that “every U.N. voting report between 1999 and 2009 listed U.S. foreign assistance disbursements to each nation in addition to its voting coincidence with the U.S.” In other words, Congress wants to keep track of which foreign aid recipients are voting  in support of the U.S.

What this means exactly is the subject of some debate.

It may seem the U.S. has been doling out foreign aid to the wrong governments and consequently should withhold aid to countries who do not support the U.S. at important non-consensus votes. However, some authors have argued that the U.S. maintains a seemingly negative balance of favorable votes because it is in its long-term interest to do so.

If the U.S. is to maximize its vote purchases at the UNGA, it does not do to selectively withhold development funding to dissenters. This will only further decrease coincidence voting by cementing dissension at the UNGA. Moreover, the U.S. must continue to provide foreign aid to governments who do vote favorably in order to block other powerful states who would also purchase votes to prevent potentially turning a coincidence vote to one of dissension.

In other words, there is no good reason to withhold foreign aid as a stick, but there are two good reasons to use it as a carrot.