Tag Archive for: Volcanic Eruption in the DRC 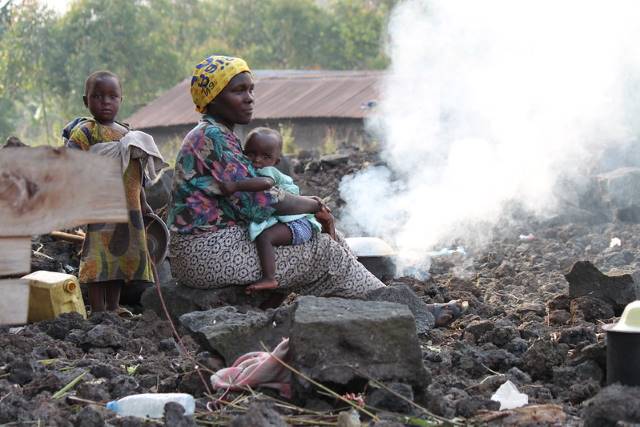