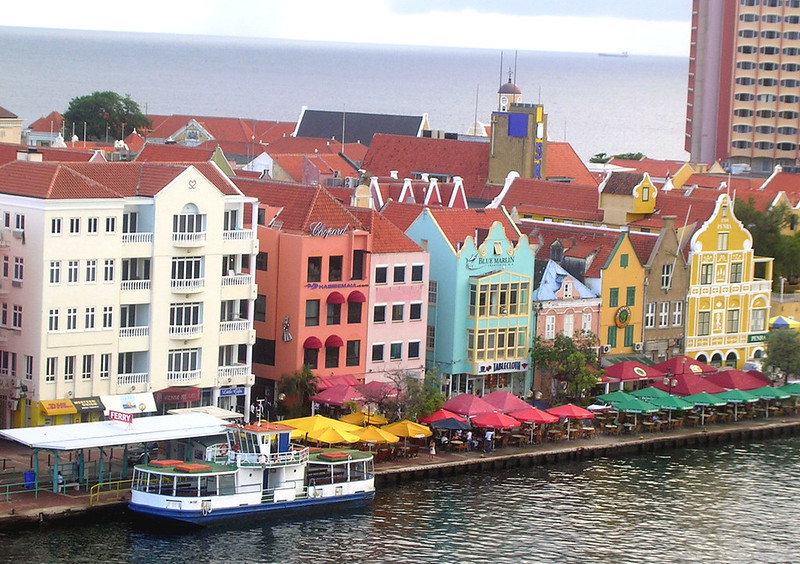 The Netherlands is a small country in western Europe. Its population is beginning to outstrip the amount of available and affordable housing. There is an overall housing shortage of more than 300,000 homes in the Netherlands. Additionally, the homeless population has grown by more than 70% in the past decade. Some social housing waiting lists can span for up to 15 years in certain cities. As a result, the Dutch housing crisis is becoming a bigger problem for the nation.

Many students have delayed their plans to move out of family homes. This is due to the lack of affordable housing. Thus, this delays certain life milestones such as finding a long-term partner or starting a family. The Dutch housing crisis also presents barriers to employment, as people are unable to find housing within the city centers. Furthermore, students’ inability to find housing generates economic vulnerability within their families. No social benefits exist for households if a person over the age of 21 lives in the home.

Growing privatization affects the Dutch housing crisis as well. More than 100,000 homes are no longer in the social sector. They have been either undergone privatization or demolishing. It is not uncommon for investors to buy private rural land that they refuse to develop. Investors do this to drive up the prices in urban areas. In addition, shelters for the psychologically vulnerable have received less support from the ruling cabinet. As such, an influx of psychiatric patients who require residential care has emerged. Thus, the ruling party’s policy is to shrink the social sector in favor of the private sector. Privatization has weakened tenants’ rights. As a result, private landlords and developers gained a monopoly over the housing market. In some instances, landlords keep hundreds of living spaces empty due to their selectivity over tenants.

The policy of privatization means that project developers are responsible for the majority of housing construction. These developers greatly reduced construction activities after the introduction of a new tax. This tax is called verhuurdersheffing (landlord levy) and it taxes those who own more than 50 rental properties.

The cost of rent in both the social and private sectors has also risen significantly. As the purchasing power of lower-and-middle-income households has not risen, many are unable to afford adequate housing. This is especially true for middle-income people, who occasionally struggle financially but fall just outside of the requirements for social housing assistance.

What are the Solutions?

The Netherlands has a well-cultivated reputation for coming up with creative solutions to the challenges it faces. Most political parties in the Netherlands have acknowledged the urgency of the Dutch housing crisis, and each has proposed various policies to remedy the issue. Some of these policies focus on abolishing the landlord levy, increasing construction and offering protection for alternative forms of housing and the acquisition of unused private land.

There are also copious amounts of humanitarian groups that focus on providing solutions to the crisis. Kamers met Aandacht (Rooms with Regard) is one organization that brings struggling young people together, especially those emerging from the youth-care system into adulthood. Sympathetic landlords or housing organizations provide aid for them.

In addition to the aforementioned groups, a growing number of people are also pursuing alternative forms of housing such as the Cube Homes of Rotterdam. Although the situation appears dire, many actors are seeking to improve the housing situation in the Netherlands. Projections have determined that the Dutch housing crisis will worsen in the upcoming years. However, the efforts of local actors in cooperation with one another could reverse this trend.