Tag Archive for: Vitamin A Deficiency in Malawi 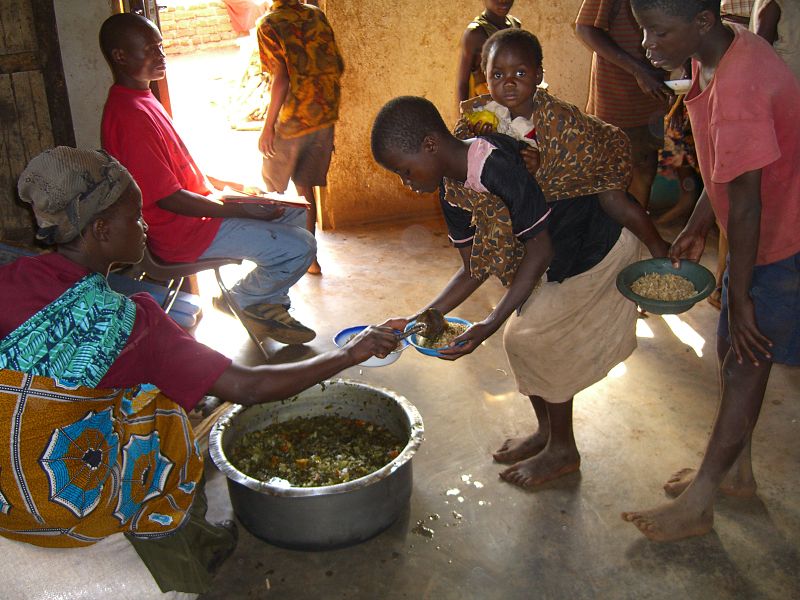 Economic crises and instability can impact nutrition as impoverished populations are unable to access and afford nutritious foods for a well-balanced diet. Instead, these individuals opt for food sources with the lowest price tag, which leads to “diets of lesser quality and variety.” For this reason, vitamin A deficiencies are most common among low-income communities. In the developing nation of Malawi, micronutrient deficiencies are not uncommon. However, the country’s government is implementing measures to reduce vitamin A deficiency in Malawi.

Vitamin A Deficiency in Malawi

The best way for individuals to get the necessary amount of vitamin A is by eating a balanced diet consisting of all of the food groups. Insufficient levels of vitamin A in children can cause delayed growth, slow wound healing, infections and more. In 2001, 59% of Malawian children younger than the age of 5 suffered a vitamin A deficiency.

According to a 2020 research study that ScienceDirect published, vitamin A deficiency is “more severe in developing countries whose population relies on a single staple crop for their sustenance,” which are often low in vitamin A. According to Nature Briefing, maize is Malawi’s “most widely grown crop,” taking up 80% of Malawi’s arable land as the country’s staple crop. Although maize plays a significant role in the food security of Malawians, it has low levels of vitamin A, making it easy to recognize the need to increase access to vitamin A-rich food products.

Effects of Vitamin A Deficiency on Economies

WHO has reported that 1.4% of annual deaths occur due to vitamin A deficiency, leading to a loss of human capital that greatly impacts economies. In addition, many deficiencies of micronutrients can cause lower levels of productivity in working individuals, creating another economic impact. Research shows that in many cases, reintroducing the micronutrient into the individual’s diet can reverse these effects.

Furthermore, the conditions that arise from vitamin A deficiencies increase the burden of disease on a health care system, taking a significant toll on the health systems of developing nations. These nations often lack the resources, infrastructure and personnel to take on this added strain.

In Tanzania, annually, “deficiencies in iron, vitamin A and folic acid cost the country [more than] US$518 million, around 2.65 % of the country’s GDP.” Although similar data on Malawi is scarce, it is clear that micronutrient deficiencies have a significant economic impact on developing nations.

The Fortification of Sugar

Since 2012, with the assistance of the government of Malawi, Illovo Sugar Malawi, a sugar manufacturing company, began a program to fortify vitamin A into sugar products. In 2016 alone, Illovo Sugar Malawi spent ZAR 21 million on fortifying sugar with vitamin A, which reached 2 million individuals. The incorporation of the essential nutrient into accessible foods makes it easier for families to ensure they are getting a sufficient amount of vitamin A in their diets without the country needing to grow multiple extra crops.

Other Measures to Address Vitamin A Deficiency in Malawi

The Malawian government is also ramping up efforts to reduce vitamin A deficiency through screening services. Through blood tests, specialists are able to determine if an individual has too much or too little vitamin A in their system. With this kind of information, health care professionals can address cases of low vitamin A in citizens before the condition exacerbates.

Because illnesses and infections can lead to the depletion of vitamin A in the body, disease control practices are imperative. Because of this, the Malawian government is encouraging the public to practice good hygiene. The government is also prioritizing access to clean water and adequate sanitation as a disease prevention method.