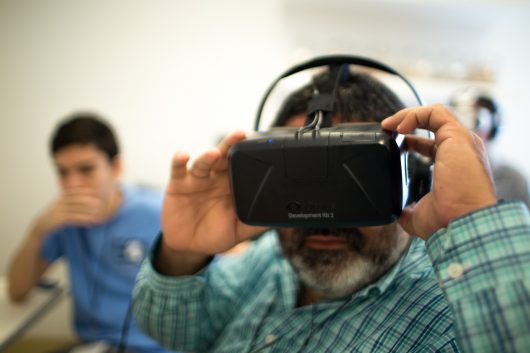 Schools from around the world are giving their students the opportunity to take virtual reality field trips to Pakistan.

PenPal School organized participating students into small groups, often made of one Pakistani student and three students from different countries. Through virtual reality, Pakistani students acted as local guides to the other students. The groups then worked on assignments and projects that showcased what they learned about the country.

The virtual reality field trips to Pakistan mainly take place in the city of Lahore. Using a virtual reality headset and  videos with 360-degree views, students learn about the history and culture of Pakistan. Pakistani history, sports, education and rising artists are some of areas students get to explore.

The virtual reality field trips to Pakistan aim to provide connections with Pakistani people that were not available before. They are intended to give children from around the world the opportunity to gain a clearer understanding of the country and its people.

The program hopes these connections will dispel misconceptions about the people of Pakistan, especially following the 2017 U.S. travel ban of citizens from some Muslim countries. “It’s more important than ever to build understanding and eliminate fear,” says Founder of PenPal Schools, Joe Troyen.

The field trips illustrate a perspective of Pakistan that is not often shown. Pakistan is routinely portrayed in the media as dangerous and unstable. PenPal Schools personalizes Pakistan, giving voice to its citizens and showing the country’s beauty. 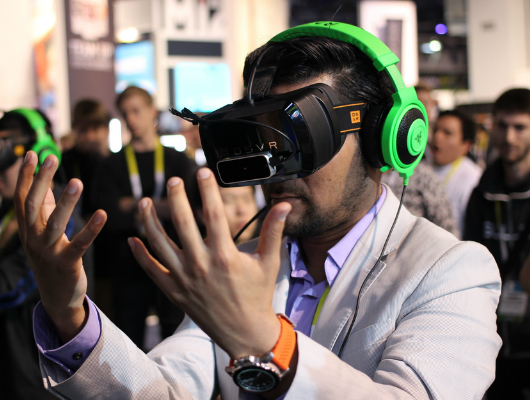