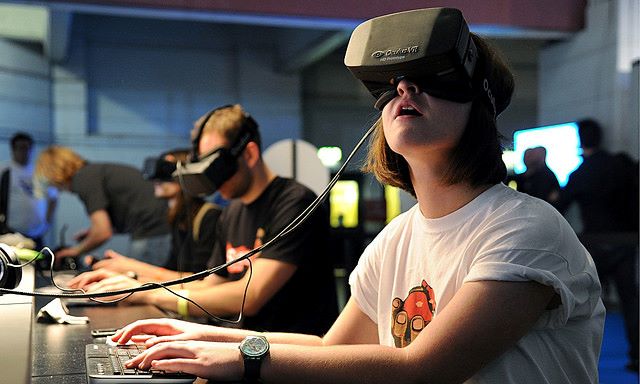 Ukraine is the second poorest country in Europe, with a per capita GDP of less than $3000. Ukraine had a difficult time rebuilding its economy after the collapse of the USSR in 1991 and was left with a crumbling economy due to corruption, poor infrastructure and many other factors. Despite the shortcomings of Ukraine’s economy, it has shown incredible potential for innovation and ingenuity because of the high-tech inventions that have come out of the Ukrainian workforce. Increased investment in Ukrainian inventions would drive it to success and improve the economy by creating stable work conditions. Improving infrastructure and creating sustainable job opportunities would help the economy grow and help Ukraine continue making world-renowned inventions.

Ukrainian Inventions: Potential for the Economy

Ukraine ranked second place in the Top Three Innovation Economies by lower-middle-income group according to the Global Innovation Index. It is also ranked 45th in the world by the Global Innovation Index. There is massive potential for Ukrainian technology to continue its path of innovation and unlock itself to the European market. International investment can help improve the poor infrastructure that drives creative minds and job opportunities out of the country.

Google Ukraine’s CEO recognizes the brilliant minds of the country, but notes that many of them choose to work in the U.S. because of more “favorable conditions.” Favorable conditions include better infrastructure, better pay and a market that attracts investors. Ukraine is closed off to the international market because of its poor societal conditions, which is detrimental to its working-class and the overall economy.

How Supportive Infrastructure Will Improve the Economy

Ukrainian infrastructure is one of the main reasons that working in the country is difficult. The majority of the roads in Ukraine are too poor to carry cargo and passengers, limiting trades in the country and making it difficult to get to work. Ukraine has set an infrastructure plan for 2030 that includes improvement of all transportation systems with a high price tag. Over the next 10 years, Ukraine requires up to $25 billion of investment to complete the plan as it can only fund $.1.5 billion per year on its own.

Putting technological growth in the spotlight will attract more investors that want to see the Ukrainian technology sector thrive. Much-needed funding can come from international attention to the infrastructure problem. Improvement will create construction job opportunities and motivate the government to tend to the sectors that are struggling.

Ukrainian inventors should be able to work in their own country without having to migrate to another. Not to mention that infrastructure improvement will help many other citizens easily find work and improve the economy. Ukrainian inventions have the potential to kickstart the country’s economy and help with its development.