Tag Archive for: Violence in Guatemala 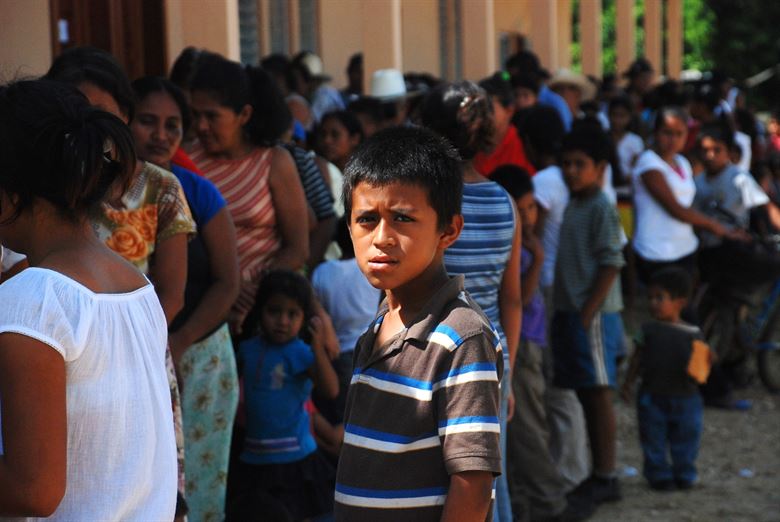 Guatemala, a small country located in Central America, is striving to decrease its deaths among the population and to improve its quality of life.

This is being done by focusing on health care, safety and disease prevention since these are the main causes affecting Guatemala’s life expectancy in the country.

In the text below, 10 facts about life expectancy in Guatemala are presented, and the special attention is given to problems that affect women and children in the country.

10 Facts About Life Expectancy in Guatemala

The 10 factors about life expectancy in Guatemala for women and children can be solved through consistent use of better health care methods and stricter safety regulations.

With the help of more developed nations and various nongovernmental organization, the development in the country can be easily achieved.