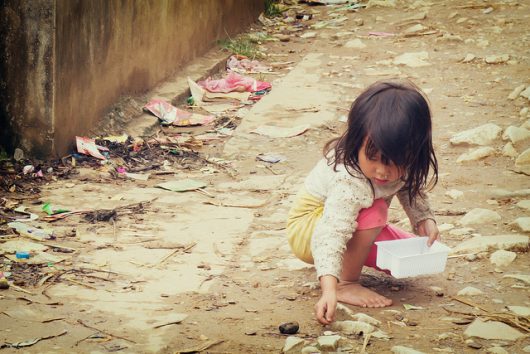 In terms of poverty reduction, Vietnam has seen leaps and bounds in the last two decades. Ever since it opened up its markets to international businesses in the mid-1980s, its GDP has grown rapidly from about 2 percent to an average of 6 percent over the last twenty years. Significant economic and political reforms in 1986 by then-leader-Đổi Mới made this possible. As Hanoi continues to improve the country’s living standards, here are the top 10 facts about poverty in Vietnam of note.

Top 10 Facts About Poverty in Vietnam

These top 10 facts about poverty in Vietnam showcase a historic improvement in the quality of life for its poor. Despite lagging public confidence in the government, Vietnam can expect a bright future for its economy if it maintains its rapid growth and becomes more responsive to the needs of its citizens.