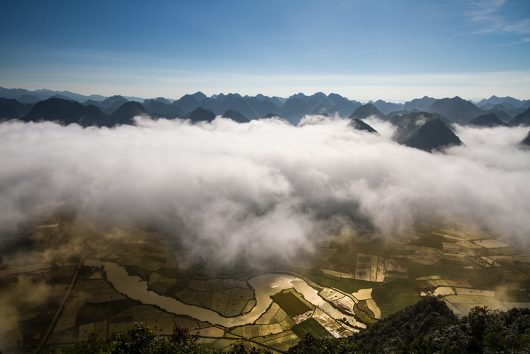 The U.S. government will help Vietnam respond to severe drought and saltwater intrusion by providing a disaster relief grant, USAID announced on April 8. The natural disaster has impacted the lives of hundreds of thousands of people in Vietnam’s southern provinces and Central Highlands.

U.S. Ambassador Ted Osius declared the situation as a disaster on March 25, prompting the U.S. to provide assistance to Vietnam through the Vietnam Red Cross. Assistance efforts will continue with the announcement of this relief grant.

Vietnam’s Mekong Delta is the country’s largest rice, fruit and fisheries producer. However, the current drought and saltwater intrusion the delta is facing is the worst in 90 years. Since the end of 2015, this natural disaster has also impacted all provinces in the Southern Central and Central highland regions, as 39 provinces have requested support from central government. Roughly 1.75 million people have been affected.

“With this assistance, VNCR will provide safe drinking water and water storage containers to those most affected and will carry out promotional activities to enhance the awareness of sanitation and hygiene,” Consul General Rena Bitter said, according to a USAID article.