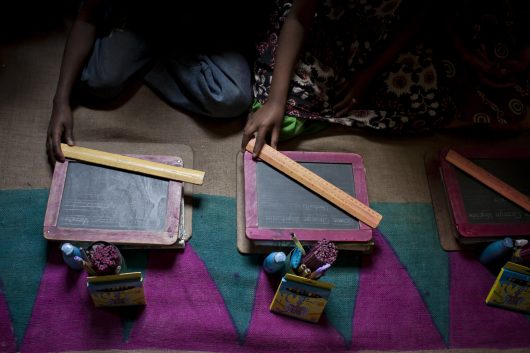 Around the world, 62 million girls are not in school and an estimated 100 million will drop out before completing primary school. One in seven girls is married before her 15th birthday, and one in three women will experience gender-based violence in her lifetime. Further, each year more than 287,000 women, 99 percent of them in developing countries, die from pregnancy and childbirth-related complications.  The Half the Sky Movement works towards raising awareness on the above issues.

The Half the Sky Movement is a multi-donor, multimedia campaign bringing together video, mobile games, content hubs and other education tools to advance gender equality and women’s empowerment. It is cutting across all multimedia platforms to ignite the change needed to put an end to the oppression of women and girls on a global scale which is quickly becoming one of the defining issues of our time.

The campaign itself aims to open up debates about deep-set values that challenge women’s empowerment in areas such as economic growth, girls’ education, female genital mutilation, women’s health and sex trafficking.

USAID and the Half the Sky Movement have teamed up and developed 18 educational advocacy videos on topics involving gender equality and women’s empowerment. USAID also helped support the creation of three mobile games that reach out to over 6 billion mobile phone subscriptions worldwide, three-quarters of which are in developing countries.

The games are free of charge and proactively engage players around critical issues like reproductive health and empowerment through education. All three are available in English, Hindi and Kiswahili. Each game can be accessed through in-country mobile phone app stores, including Nokia, Safaricom, GetJar and Appia.

Currently, the organization’s focus to promote gender equality has set its efforts on Kenya and India. They are using a cutting-edge initiative via transmedia development alliance to promote and disseminate Half the Sky Movement’s messages of women’s empowerment. The organization aims to improve public dialogue on key gender-related concerns, develop the capacity of partner NGOs, as well as foster transformational attitudinal and behavioral changes on a global scale. Lastly, it aims to nurture policy changes by encouraging global policymakers, business leaders and influencers to advocate for institutional changes to support gender equality.

“Women aren’t the problem but the solution. The plight of girls is no more a tragedy than an opportunity,” writes Nicholas D. Kristof, the catalyst of the group.

So far, supporters of the movement have donated more than $5 million to organizations helping young women. Even more so, upwards of 1,500 campus and community ambassadors have spread the word and educated members of their communities on the issues millions of young women and girls face all over the globe.

Create one YouTube video of people asking one of your congressional leaders to support a poverty-reduction bill. The video should address only one congressional leader. Your leader already knows they are receiving phone calls from their call reports – The purpose of these videos is to explain WHY the leader should support the bill or International Affairs Budget. Be creative and make sure people aren’t just reading off of a script or calling and leaving their leaders a message! Ask yourself, if you were the leader or staffer viewing your video, would you be engaged? If the answer is no, create a new version before publishing it online.

Congressional offices monitor when the leader is mentioned online. These videos will be seen by the leaders’ Communications Directors and often the leader as well.

5. IMPORTANT: Optimize the name and description. Congressional offices receive summaries of where the leader is mentioned online, so it’s key that the video’s title and description name the leader and the bill. For example, name the video “Sen. Tywin Lannister Please Cosponsor the Education for All Act.” In the video description, mention the leader’s name, the bill and that you’re constituents who support The Borgen Project. 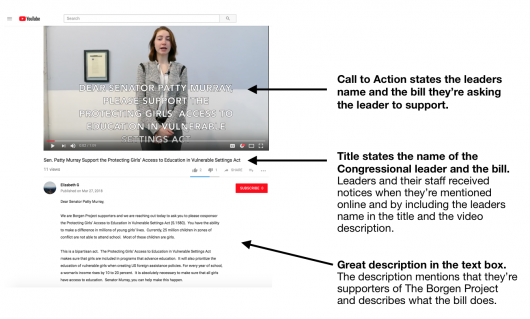 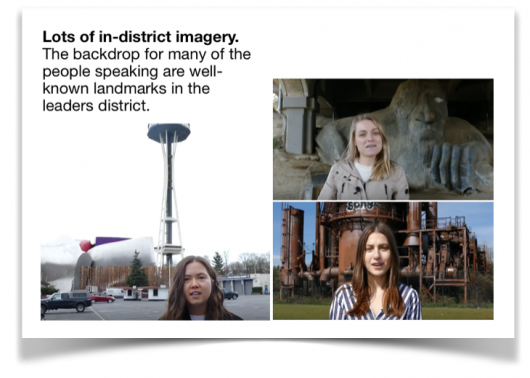