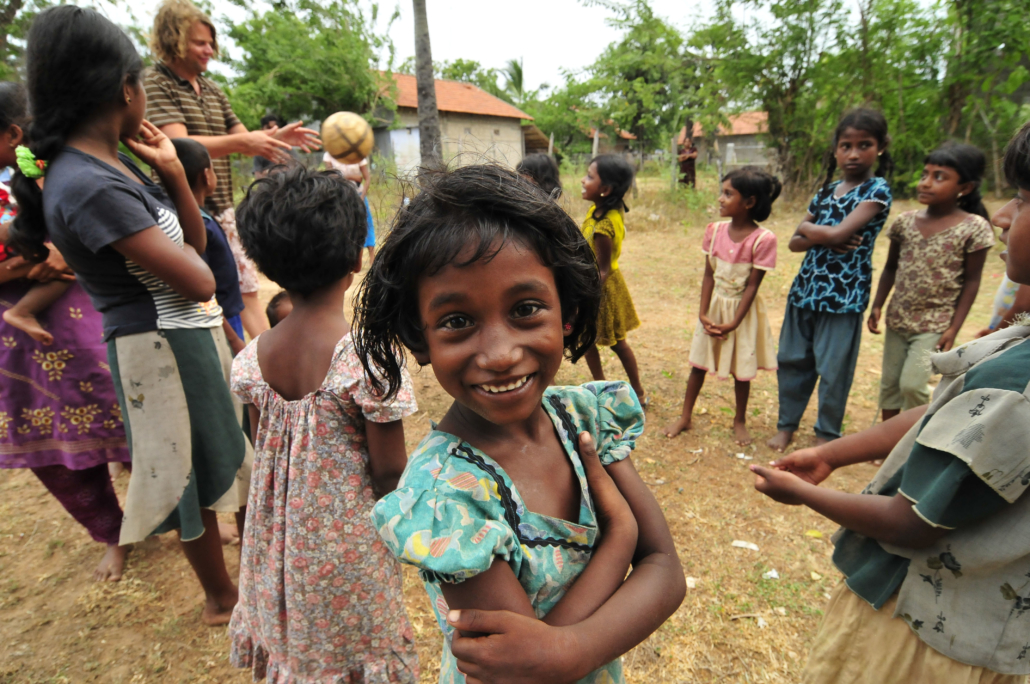 Human immunodeficiency virus (HIV) affects 38 million people globally. Spread via the exchange of bodily fluids, it attacks cells that can help fight other infections, making people more susceptible to other illnesses. While new cases have decreased by 23% since 2010, there is still much progress that needs to be made. Fortunately, innovative countries like Sri Lanka have established extensive programs to eliminate HIV.

HIV Around the World

On a global scale, HIV primarily affects people from more disadvantaged countries with low to middle incomes. As a result, HIV often goes hand-in-hand with other humanitarian issues. A majority of countries impacted by high HIV rates also struggle with food insecurity, economic disparities and other infectious disease issues.

While no cure exists for HIV, it is treatable with antiretroviral therapy (ART). By addressing HIV with medication, HIV-positive individuals can live abundant, healthy lives and have minimal risk of passing HIV to others around them. It is essential that more people are able to become aware of their diagnosis and combat it with ART to prevent spreading it further.

Recent efforts to reduce HIV have shown some progress, with 81% of HIV-positive individuals aware of their condition. However, there is still considerable progress to be made in providing access to testing and treatment. Fortunately, Sri Lanka, a south-Asian country with more than 21 million inhabitants, has made headway in preventing and treating HIV.

The Sri Lankan government has led efforts to combat and eliminate HIV by 2025. With an admirably low HIV-prevalence rate of 0.01%, it has enacted different social measures to meet this goal. These include educating Sri Lankans on HIV, testing at-risk individuals and providing quality treatment options to those who are HIV-positive.

Some of the government’s online efforts include launching the website Know4Sure.lk. This initiative trained caregivers from the private health sector on providing testing and treatment to those with HIV, in addition to providing a number of services for Sri Lankans. The website provides anonymous appointment scheduling and at-risk assessments, with paid advertisements and influencers encouraging HIV testing.

Furthermore, the program set up a peer network to call for more testing, treatment and social awareness of HIV. Mobilizers within this network encourage peers to get tested and communicate with others via a multimedia effort. Founded on the principle that “Your Life Matters,” this movement combats the transmission of HIV by instilling hope and optimism about one’s career and livelihood. HIV is preventable and treatable as long as Sri Lankans follow safe-sex practices, get tested regularly and take preventative measures.

Sri Lanka’s commitment to eliminate HIV has already seen success. In 2018, the nation stopped vertical transmission – the transmission from mother to child – of the virus entirely. All pregnant women diagnosed with HIV are provided with ART treatment, assuring their health and the health of their unborn child. The elimination of vertical transmission is the culmination of the steadfast, multifaceted government effort to provide testing and treatment to all men and women.

HIV impacts people on a global scale. By establishing preventative measures and treatment programs, Sri Lanka has pushed back against HIV and taken significant steps to eliminate HIV by 2025. These efforts can be an example for other countries experiencing HIV outbreaks and setbacks. Hopefully, with more government efforts dedicated to fighting HIV, the virus will soon be eliminated worldwide.