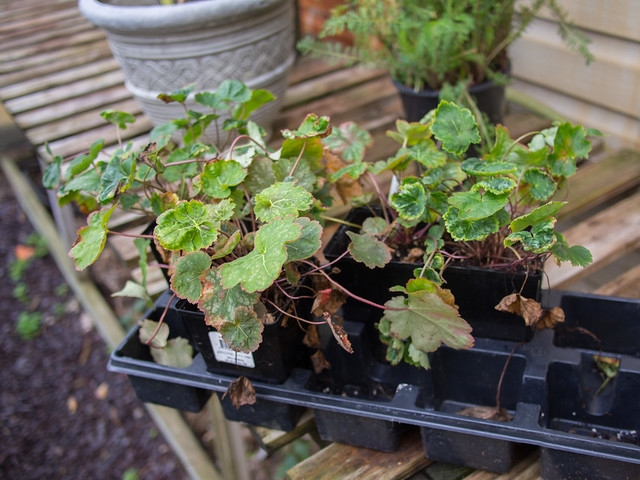 The Syngenta Foundation for Sustainable Agriculture (SFSA) is a huge non-profit organization established in Switzerland by the company Syngenta, a multinational chemical and agriculture business. Founded in Switzerland in 1999, Syngenta was acquired by the government-owned Chinese company ChemChina in 2017 for $43 billion, which is reported to be the largest corporate acquisition by China to date. To some, this may sound like e a conflict of interest, all for optics and profit. However, with backers such as the United Nations, several governments and charities such as the Bill and Melinda Gates Foundation the Syngenta Foundation for Sustainable Agriculture has legitimate support.

What the SFSA Does

The Syngenta Foundation for Sustainable Agriculture helps small farmers across the developing world on many fronts. It offers insurance programs for small farmers with affordable premiums to help them if the weather turns foul or their livestock gets sick. This is an enticing and helpful deal for farmers, especially in areas where the weather can be inconsistent. The SFSA also helps farmers plant crops that are more likely to weather the storms and produce a higher quality product at a higher yield.

To take full advantage of their new product, the SFSA teaches marketing and other business strategies to their farmer partners. With a surplus of crops, these farmers can now make a profit whereas before they barely made a living. One of their partners is Venture Investment Partners Bangladesh. Normally, Venture Investment Partners Bangladesh specializes in capital gains, but they also have a social outreach program that focuses on improving working conditions, pay and other social policies including improving nutrition in Bangladesh.

In the United States, specifically in the State of Kansas, the Syngenta had a rocky start. In 2011, Syngenta introduced GMO corn seeds to Kansas farms before it had the approval to trade with China. This oversight closed off an entire market to these corn growers and processors, causing the price of corn to drop and resulting in the loss of profits. A class-action lawsuit followed. In 2018, a Kansas federal judge ordered Syngenta to create a fund to pay $1.5 billion in damages to companies and farmers in the corn business.

Since 2014, Syngenta and the United Nations have been working together in Bangladesh. This program was initiated to educate farmers on better farming techniques and to get their opinion and input about the issues they face. To do this, the SFSA held townhall-style meetings where they met and listened to these farmers. Since the SFSA started working in Bangladesh in 2001, 30 of their farming hubs have been created. Farmers who have participated have seen a 30 percent increase in productivity per acre and a 34 percent increase in household income.

Though it may have had a rocky start, the Syngenta Foundation for Sustainable Agriculture has since proven itself to be an asset to a farmer around the world. Looking at joint projects with other organizations around the world, it is easy to see a lot of benefits. It is providing humanitarian aid around the world in the form of agricultural aid and education. Increasing sustainable agriculture and crop yields will go a long way to helping alleviate poverty around the world.