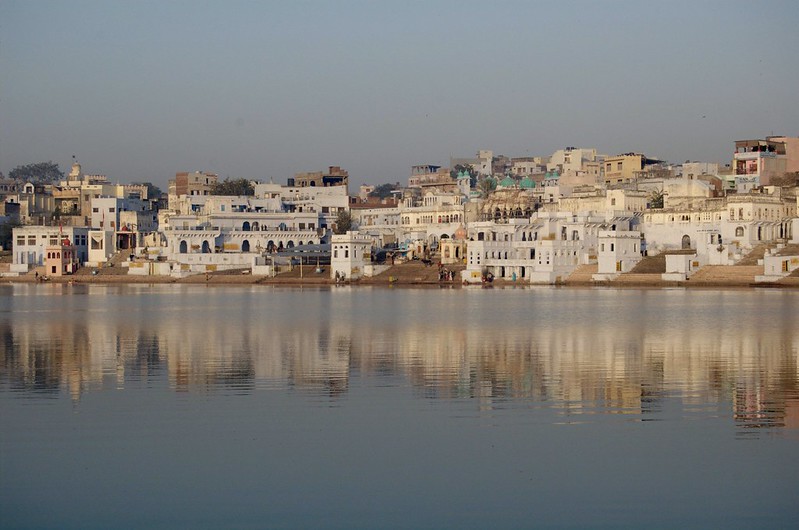 Great measures are being taken to stop forced marriages in India. In the coming years, if this progress continues, amazing changes will be made in the lives of many forced marriage victims.