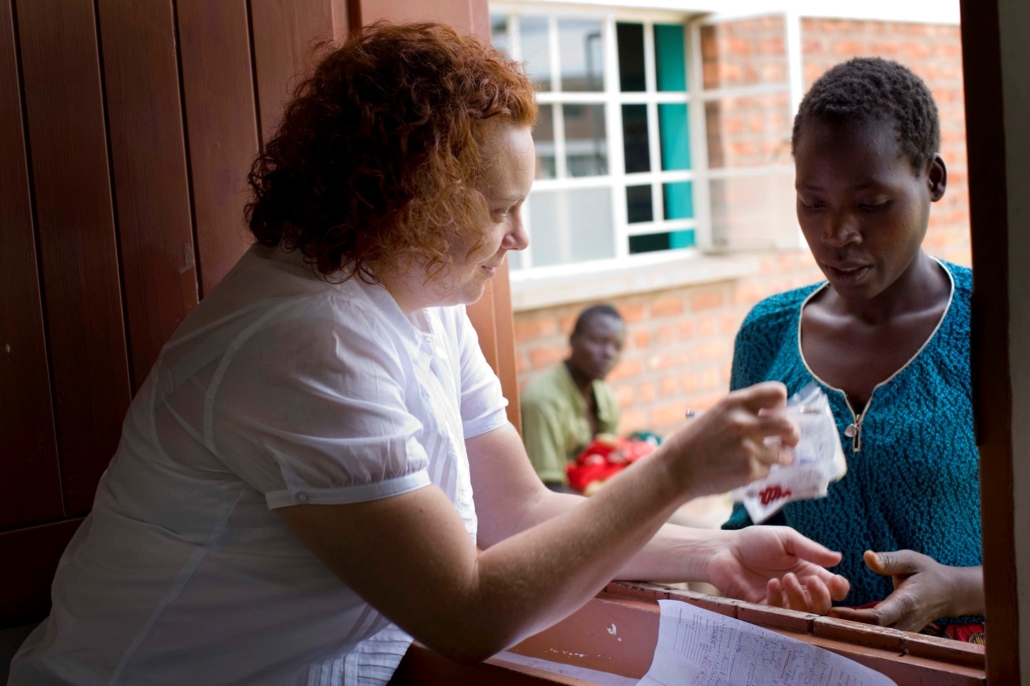 Over the years, immunizations have prevented large numbers of infectious diseases from spreading worldwide. Between 2 and 3 million deaths are prevented each year in all age groups due to these vaccines. Expanding access to immunization has become a new United Nations’ Sustainable Development Goal. Currently, 85 percent of the globe has vaccination coverage. In total, these efforts have drastically impacted the world over the last few years. However, there is still a major struggle to reach full coverage in certain regions. Here are three reasons why poor countries fail to administer vaccines.

Overall, there are many reasons why poor countries fail to administer vaccines to their citizens, but there are even more efforts going on today to overcome these obstacles. With the efforts of many health care organizations, the path to total global immunization might not be far out of reach.