Tag Archive for: Vaccinations in Cyprus 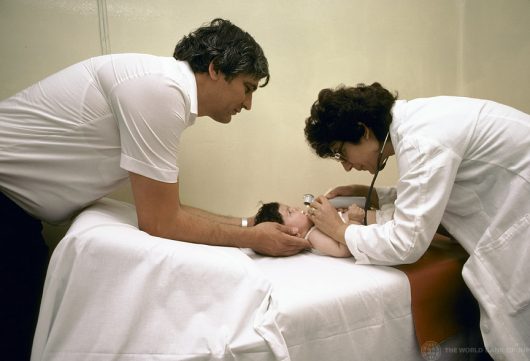 Cyprus, an island in the Mediterranean Sea, gained its independence from Great Britain almost sixty years ago. Today, Cyprus is home to just over 1.2 million people, the vast majority of whom are Greek. These people are governed by the Republic of Cyprus, which is a presidential democracy. As is the case across the world, there are a plethora of common diseases in Cyprus that damage the Middle Eastern nation.

The Center for Disease Control and Prevention (CDC) only recommends that most people who are planning to visit Cyprus receive one vaccination: Hepatitis A. The vaccine is both safe and effective in preventing people from contracting the viral liver illness and mild to severe sickness that results. Contaminated food and water can potentially spread the disease, according to the WHO.

Depending on what one is planning to do in Cyprus, the Center for Disease Control and Prevention also recommends the vaccination for Hepatitis B. The activities that put one at risk for Hepatitis B in Cyprus include sexual activity, tattoos or piercings or medical procedures. One of the particularly important similarities between Hepatitis A and B is that vaccinations can prevent both.

Rare diseases are not quite as rare in Cyprus is their name suggests. In fact, it is estimated that over 60,000 people suffer from rare diseases. What are rare diseases? According to Cyprus Mail, “Most rare diseases are genetic and include congenital abnormalities…” Part of what makes combating rare diseases such a challenge is that there are many different types of them that require highly-valuable resources to alleviate.

One action being taken to help the many affected by rare diseases in Cyprus is the opening of a new health center in Nicosia, the nation’s capital, which will provide information and support to people with rare diseases. “This is very helpful because we are under one umbrella,” a woman who was present at the opening said to Cyprus Mail. She went on to say that in the past those who suffered from a rare disease often felt isolated and that they had nowhere to turn.

Hepatitis A and B are two common diseases in Cyprus that people need to take precautions against. Additionally, when grouped together, individual rare diseases are a major problem, but it seems as though steps are being taken to improve the situation.