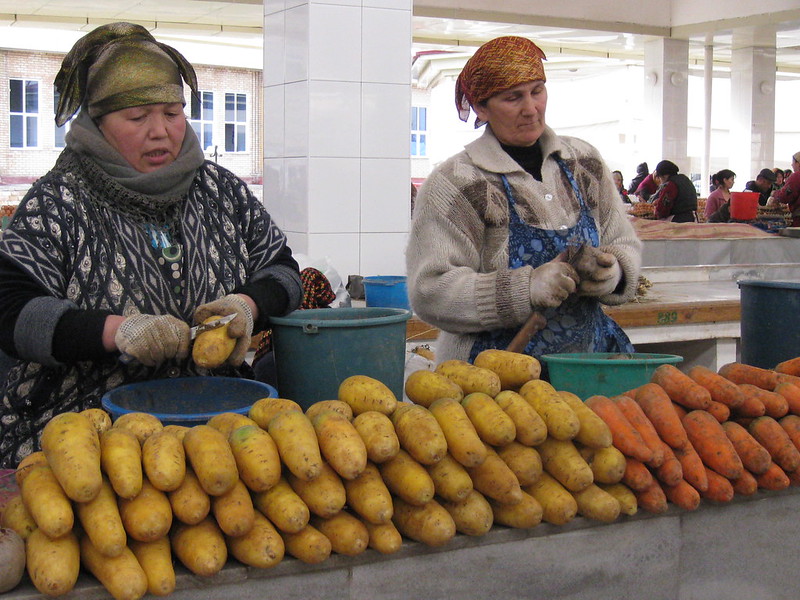 A weak justice system often keeps incarcerated inmates from rejoining the labor force. It silences the general population and neglects the humanitarian elements necessary for domestic development and free enterprise. The Republic of Uzbekistan is an underdeveloped country that has long felt these symptoms, due to its misaligned judicial system. However, in December 2020, President Mirziyoyev stated his openness in establishing “a system of quarterly monitoring visits to pre-trial detention centers and penitentiary institutions with the participation of representatives of the public.” The President desires to improve the efficiency and humanitarian aspects of Uzbekistan’s judicial system, in hopes of enhancing “the image of our country in the international arena.” Penal Reform International helps Uzbekistan achieve this vision. It has paired up with the United Nations Democracy Fund to help improve Uzbekistan’s judicial system so that the country might prosper in the future.

Penal Reform International is a non-governmental organization that works to augment judicial systems in underdeveloped countries. As such, it strategizes the reforms necessary to render just sentences, access to government institutions and the overall fulfillment of the tenets of international law.

The organization helps Uzbekistan through its vision to, “consolidate the creative potential of society for the implementation of a course of large-scale reforms for the accelerated development of the state, its democratic institutions and economy, the formation of conditions for a dignified and prosperous life of citizens, the effective implementation of their personal, political, social and economic rights, freedoms and legitimate interests,” as stated in the report.

To work towards this vision the organization has teamed up with the Commissioner of the Ombudsman of the Republic of Uzbekistan. Together, Penal Reform International and the Ombudsman work on implementing judicial accountability, monitoring prisons, working to strengthen the appeals court and lessening harsh sentences.

Uzbekistan’s Human Rights Commissioner, known as the Ombudsman, is integral to prison and judicial reform. The Commissioner identifies, for the President and Parliament, governmental and judicial “deficiencies” to pave the way for the establishment of key reforms. Penal Reform International helps Uzbekistan by supporting the Ombudsman, which has led to the formation of “an expert group” meant to assist the Commissioner of the Ombudsman with torture prevention measures, “and other cruel, inhuman or degrading treatment or punishment.”

The expert group monitors “the conditions of detention of the detainees, the procedure for treating them, the quality of the provision of medical services and the organization of meals,” the Penal Reform International reported. The group also organizes work and educational activities within penitentiaries so that inmates can both remain productive and refine their trades.

As a result of Penal Reform International’s support for the Ombudsman, the President of the Republic of Uzbekistan restructured the Pardon Commission, a program involved in reducing sentences or releasing inmates on reasonable grounds. Implemented by the President, this restructuring allows the Ombudsman to take on a permanent role in pardoning inmates. Another result of its support is the reform of Uzbekistan’s Criminal Procedure Code, which “Article 951 ‘Inadmissibility of evidence” supplemented.

The newly ratified Article establishes strict legal proceedings for the judicial system during court trials, and states that “factual data is recognized as inadmissible evidence if it is obtained by illegal methods or by depriving or limiting the rights of participants in criminal proceedings.” Because of Penal Reform International’s work with the Office of the Ombudsman, Uzbekistan passed numerous reforms necessary for future equity and the consequent alleviation of poverty and human rights abuses.