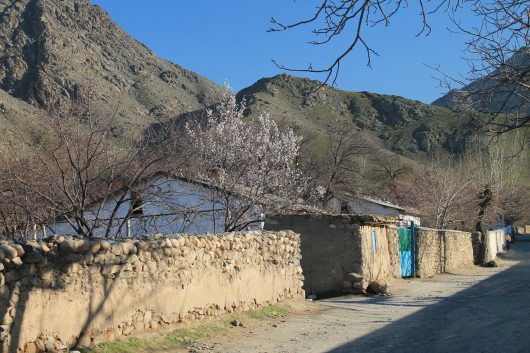 After separating from the Soviet Union in 1924, Uzbekistan is finally getting its economic footing. This country has struggled with transitioning to a market economy, but it has finally found a solution. Because of this, Uzbekistan’s poverty rate has slowly been decreasing over the years. It has declined from 33 percent in 2004 to its current rate of just 12.8 percent in 2017.

Although Uzbekistan has successfully decreased its poverty rate, the country still faces the challenge of creating more jobs to keep the poverty rate down. Many urban cities – where most of the population live – lack adequate employment opportunities. An unsteady unemployment rate, high cost of basic necessities such as food and low wages are major factors contributing to the poverty rate in Uzbekistan.

Uzbekistan boasts 92.3 points out of 100 for food production stability and 88.5 points for quality, meaning the country does not have a problem producing high-quality food products. The problem is that the low wages plus the high cost of food mean many residents cannot afford to buy this high-quality food. In fact, 75 percent of the population has a low income. Because of this, the country reports high rates of iron, folic acid and vitamin A deficiencies in its citizens living in poverty.

Thanks to the overall economic growth, a decrease in unemployment and a rise in the labor force have contributed to the decrease in the Uzbekistan poverty rate. In fact, the GDP has steadily increased in the last decade. In 2016, the GDP was estimated at $67.22 billion, a rise from 2014’s $63.067 billion.

Although Uzbekistan has a long way to go to completely eradicate poverty, Uzbekistan’s poverty rate has significantly decreased over the years. Continuing to create suitable jobs for urban residents while increasing the GDP will help the country maintain its steady poverty decline.