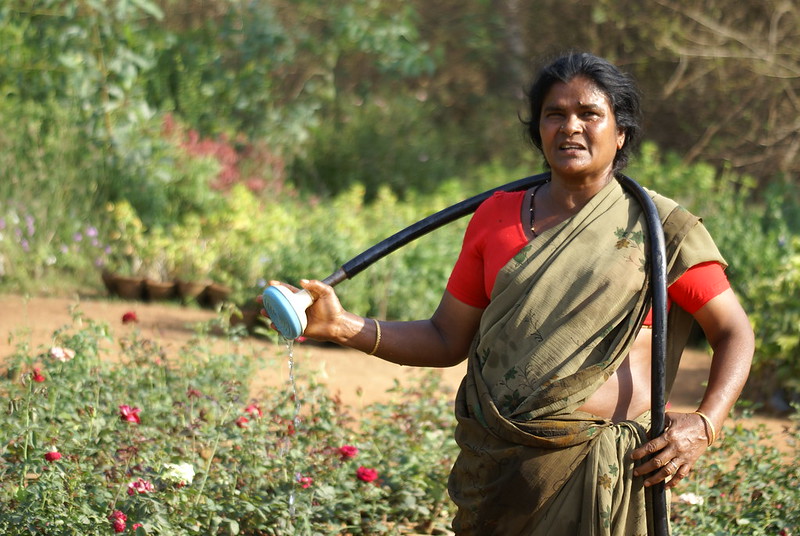 Uttarakhand is the first state in India to provide women with co-ownership rights of their husband’s ancestral property. While much more work remains to be done to achieve gender equality, it is important to look at how far India has come in granting equality to women to get to this moment in history.

A History of India’s Struggle with Gender Equality

Much of India’s struggle for equal rights stems from cultural and social developments throughout history. In ancient Hindu and Indian culture, specifically during the Vedic period, families would strive to have sons over daughters. Sons were thought to provide more for their families and were valued for their strength, fighting abilities and because their marital status kept them within the family.

The influx of different religions throughout India did have an impact on women to an extent. Since there were many representations of religious cultures, this impact tended to fluctuate. For example, the Hindu and Islamic teachings both had competing views when it came to the status of women. In both, women were not to be objectified but their roles were to remain subordinate to men. An alternative teaching existed in Buddhist practices where women had the opportunity to elevate their role in a religious setting because they had the option to be nuns and study the sacred texts. Currently, India has personal laws that allow various religious groups to instate rules and regulations to control the everyday lives of those who live under them. This has a negative impact on women when it is used by radicalized groups to perpetuate gender inequality.

An Indian State Decides to Make a Change

Uttarakhand, a Himalayan state in India, is the first (and hopefully not the last) Indian state to grant married women co-ownership of their husband’s ancestral property. The Act in question, the Uttarakhand Zamindari Abolition and Land Reforms Act, has forevermore changed the lives of 350,000 women. Much of the “ancestral property” consists of farms that have historically been passed down by patriarchal family lineage.

Migration has been a substantial issue in Uttarakhand for nearly 10 years now. About 456,000 people have moved out of the state, with nearly 50% of them in search of work. This left villages to mostly consist of mostly elderly couples and women. Due to many husbands being forced to migrate away from home in search of employment, women were often left alone to work the farms — agriculture being a crutch of Uttarakhand’s economy — but with no claim to them. Thus, the government stepped in to grant women access to co-ownership rights. These rights extend to divorcees as well. Until a divorced wife remarries, she can remain a co-owner of their ex-husband’s land, and this can even persist if that same ex-husband files for bankruptcy. In addition, if the divorced wife never had children with her ex-husband, she could become a co-owner of her father’s land.

Although this is only the first step, it is the first step in gender equality. “It is a pragmatic move. There is no point bringing in a scheme or a loan when people who need it cannot apply or avail it,” said Rashmi Jungwan, a citizen of the village Chandrapuri in the Rudraprayag district, to The Times of India. The rest of the state is hopeful that the rest of India will soon follow in Uttarakhand’s footsteps in granting married women co-ownership rights of property. The former Chief Minister Trivendra Singh Rawat himself is confident in that.