Tag Archive for: USAID’s Bangladesh Counter for Trafficking in Persons 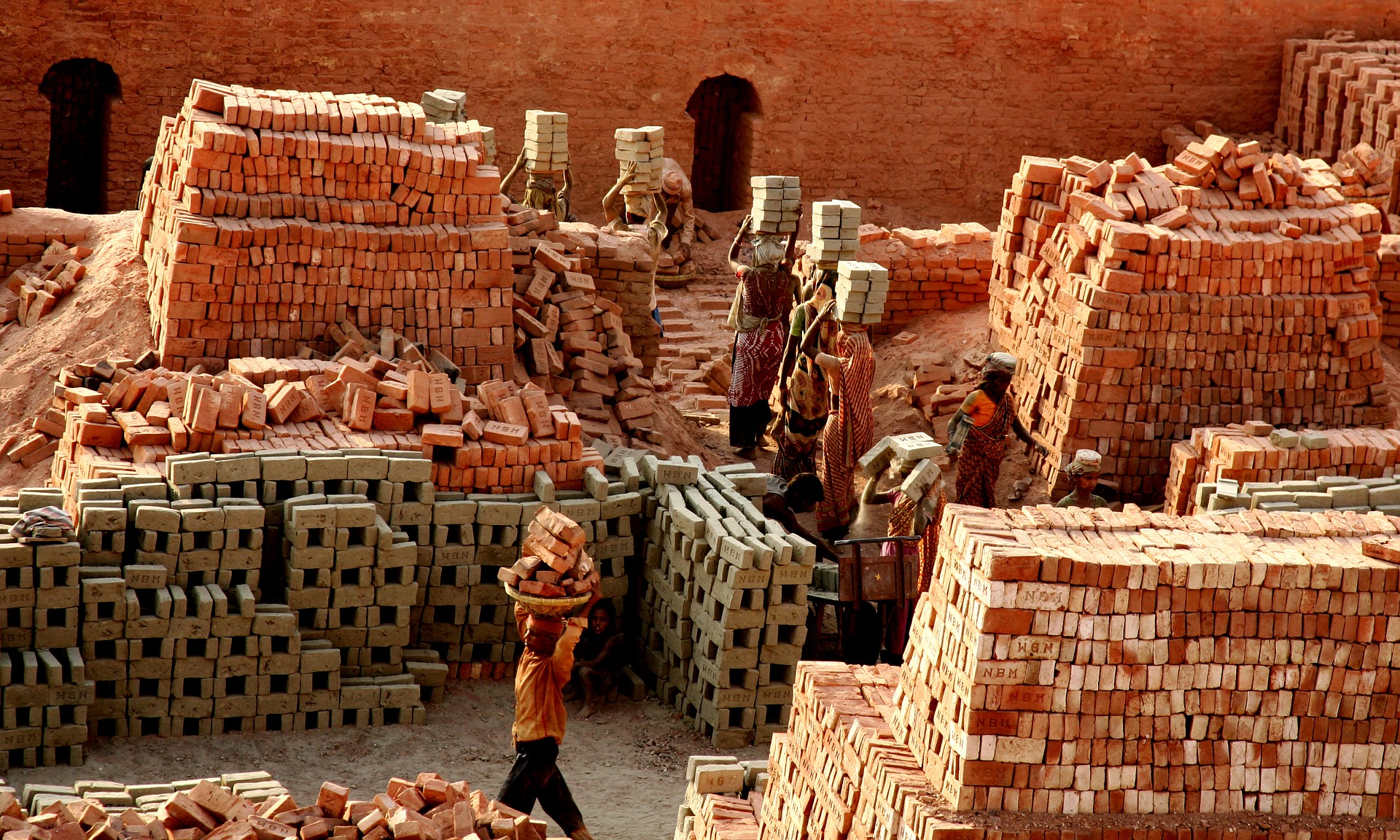