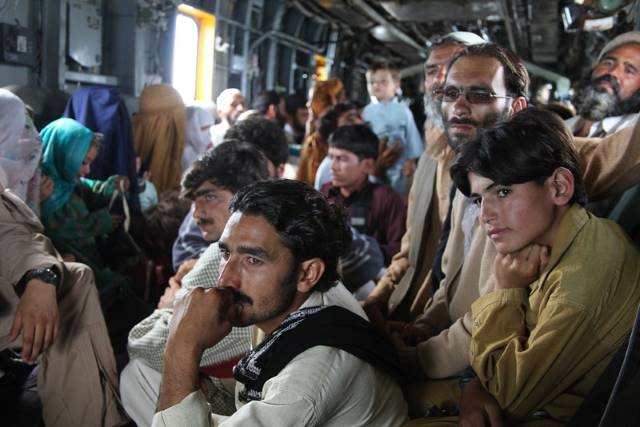 When the Indus River flooded Pakistan in 2010, the effects were widespread and devastating. Among those that were hit hard were Pakistani children whose schools were severely affected by the flooding. It is estimated that the floods destroyed or damaged more than 10,000 schools. Fast forward 11 years later, however, USAID has announced a major milestone in the now eight-year-long Pakistani flood relief project called the USAID-Sindh Basic Education Programme. USAID reports the completion of 106 schools in Sindh, a province stricken by flood damages.

The Indus River floods in July and August 2010 were a result of massive monsoon rains causing severe flash flooding in Pakistan. The floods were estimated to have damaged or destroyed more than one million homes and affected more than 20 million people in the region. The impact was felt in just about every area of life in Pakistan.

Industries like farming and healthcare were severely hurt by the floods. Farmers were estimated to have lost millions of acres of usable land and more than a million livestock. Additionally, more than 500 hospitals or clinics in the region were reportedly damaged or destroyed.

On top of this, data from UNICEF in 2010 indicated that more than 1.6 million children either saw their schools damaged by floodwaters or converted into shelters. The massive displacement of children even resulted in fears of a rise in militia kidnappings at the time.

In total, the economic impact of all of that damage done by the floods was estimated as a loss of $43 billion.

USAID has given more than $159 million toward education relief following the flood, with $81 million of the funding put directly toward the construction of new schools in northern Sindh. The money helped facilitate the completion of 106 schools, with 14 additional schools targeted to be finished by 2023. The schools will help serve more than 50,000 students in Sindh whose schools were affected by the flood.

These new schools have been built with the inclusion of elements like laboratories and computers in order to turn them into templates for the kind of high-quality educational standard that can hopefully be provided to other areas in the country in the future.

The State of Pakistan’s Education System

Despite efforts, Pakistan’s education system still faces challenges. According to UNICEF, just 56% of Pakistani children between the ages of 5 and 16 are currently in school. This means the country has more than 22 million children in this age range out of school, making Pakistan the country with the second-most out-of-school children in the world.

Additionally, significantly fewer children are enrolled in secondary school compared to primary school and significant gaps exist in overall schooling services. Socioeconomic gaps, for example, are prevalent in areas like Sindh where only 48% of the most impoverished children in the region are in school.

In other regions like Balochistan, significant gender gaps have emerged. Only 22% of girls are in school in the region. This reflects an overarching gender problem which can be seen in the disproportionate number of boys compared to girls in the education system as a whole.

Nevertheless, USAID’s newly completed schools as part of the Pakistani flood relief efforts represent the start of positive progress being made in the country’s education system. With each and every effort, Pakistani children are given an opportunity to rise out of poverty.