Tag Archive for: US Senate 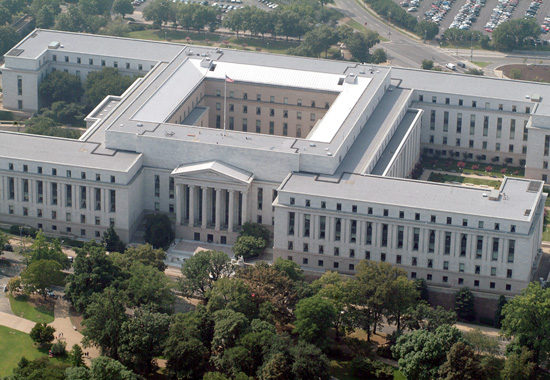 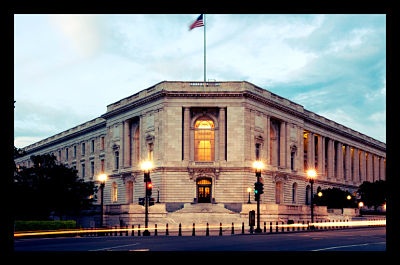 The Russell Building is the Senate Office building, scaled to conform to, but not detract from, its more famous neighbor:  the US Capitol building in Washington, D.C. Rising only three stories above ground, Russell faces Constitution Avenue and  features long lines of classic Doric columns, white marble, and limestone.  At its southwest entrance, twin marble staircases leading down to the Caucus Room complement a three-story rotunda surrounded by Corinthian columns.

Russell housed its first occupants on March 15, 1909, each senator receiving a two-room suite (one for the senator, and the other for the senator’s personal staff). Each office came equipped with a fireplace and a huge window facing either the street or the inner courtyard. In 1912 the first electric subway was installed in place of its preceding bus shuttles.

The famous Caucus Room became the setting for several high-profile investigations, including investigations of the sinking of the Titanic in 1912, the Teapot Dome scandal in 1923, the Army-McCarthy hearings in 1954, and the infamous Watergate investigation in 1973.  Because of its association with these kinds of cases, the building quickly became recognizable to the public, almost as iconic as the neighboring Capitol building.

The Russell building is named in honor of Senator Richard B. Russell, a Democrat from Georgia who occupied the seat from from 1933 to 1971. Russell was often referred to as a “Senator’s Senator”, chairing the Senate Armed Services Committee and the Appropriations Committee, and served as president pro tempore.  A statue of Senator Russell adorns the building’s rotunda. 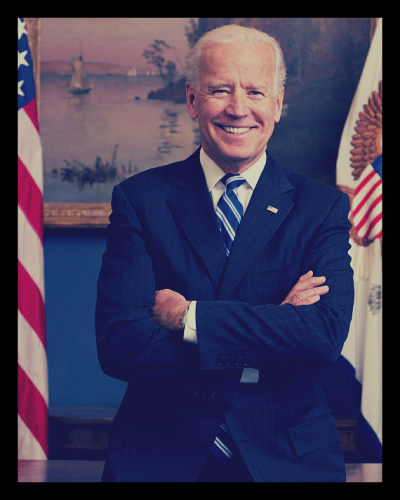 With old Senate mates and close confidants gaining power and moving up the ranks in government administration, Vice President Joe Biden’s talent of using personal relationships to gain influence within the Obama administration is helping him take on a larger role in foreign policy.

Recently, Biden was essential in ensuring that Syrian opposition leader, Moaz al-Khatib, met with a former Senate mate, Secretary of State John Kerry. He also helped in easing tensions over another former Senate mate, Chuck Hagel, becoming Defense Secretary. His role in both of these situations was simple. He made phone calls and his credibility and stature in the U.S. government did the rest.

Because of Biden’s connections and personal ties to top government officials – the above just being a couple of examples – Vali Nasr, a former State Department official, believes “it’s not so much that he [Biden] intends to expand his influence, but his stature will rise by default.” He has also built specific relationships with influential leaders around the world, such as slated President of China Xi Jinping.

Biden taking on a larger role in foreign policy would help the White House have more control on this issue area, which seems to be their intent. Biden bringing his whole team up, vis–à–vis Drake’s song “Started From The Bottom”, seems to be key to the White House having this control. Considering Biden’s ability to take on specific issues and build key relationships, an increased role in foreign policy for Biden seems to be on the horizon.