Tag Archive for: us politics 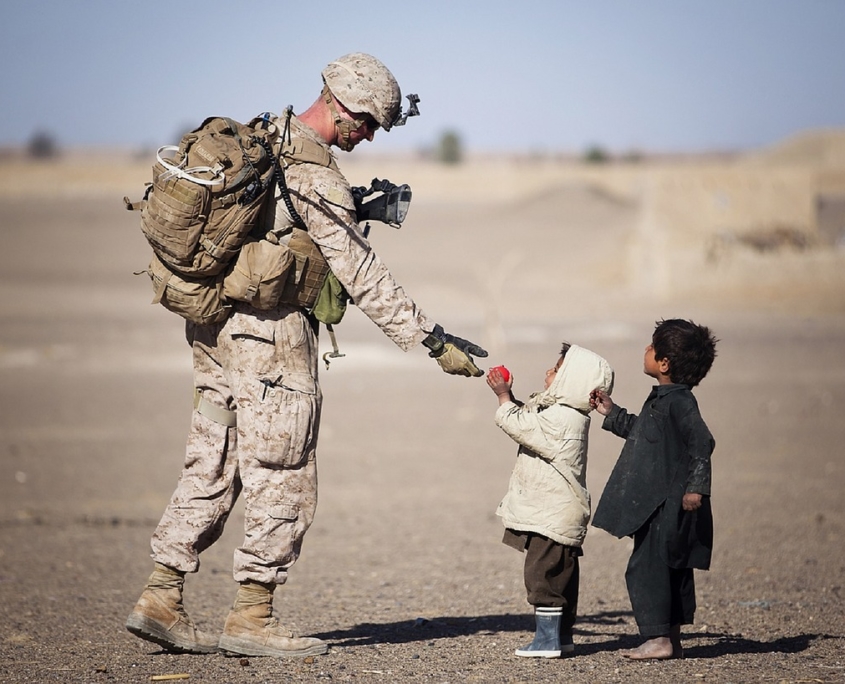 The Global Fragility Act of 2019 (H.R.2116/S.727) is one of the first-ever whole-of-government efforts to recognize regions where violent conflict exists or could potentially arise and address those issues through diplomatic, development and security efforts. Its main goal is not only to stabilize these areas but also prevent the emergence of violent conflict in countries that are at a higher risk or are more fragile due to a lack of governance and economic opportunity, as well as extreme poverty.

What Is the Problem?

With the current levels of humanitarian crises and extreme poverty worldwide, there is a great need for a bill like the Global Fragility Act. Globally there are over 134 million people that are in need of aid with the main causes being conflict and natural disasters. Additionally, over 550,000 people die annually as a result of violence, which has led to an increase in the need for aid from $3.5 billion in 2004 to about $20 billion currently. Unfortunately, when some provide assistance to address these issues, places mostly use it to address the consequences of violence rather than the root causes.

What Is the Global Fragility Act?

The Global Fragility Act is a bipartisan measure that will steer away from the focus placed on the symptoms of violence and instead solve the problem before it starts. It covers 12 different goals which will address the causes of fragility such as instability, weak governance and a lack of economic opportunities. The bill will resolve these issues by enhancing stabilization in the areas where conflict is prevalent.

According to the Friends Committee on National Legislation, the bill aims to “establish an interagency initiative/strategy to reduce fragility and violence, select pilot countries where the U.S. will implement the initiative, provide critical funds for stabilization, prevention and crisis response, [and] mandate evaluation and accountability.”

The inter-agency initiative is the first of its kind and will include the joint efforts of the U.S. State Department, Defense Department and USAID. These agencies will select countries and regions where conflict and violence are the most prevalent based on the most current data available regarding fragility, violence and number of people forcibly displaced, among other indicators. Additionally, the Global Fragility Act will also establish the Stabilization and Prevention Fund and the Complex Crises Fund. The Department of State and USAID will manage these with the intention of taking preventative or responsive measures to crises. Furthermore, the Act will also establish indicators to monitor the progress in the pilot regions, while also requiring the agencies involved to send biennial reports to Congress regarding how the program has developed in each region.

Who Are Its Sponsors?

The Global Fragility Act is a bipartisan effort given that it addresses issues that go beyond party adherence. As has been mentioned there are two versions of this bill, the House H.R.2116 bill and the Senate S.727 bill. Sponsors for the House bill include the following: Representatives Engel (D-NY), McCaul (R-TX), A. Smith (D-WA), Wagner (R-MO), Keating (D-MA) and Rooney (R-FL).

The senators in support of the S.727 bill include Senators Coons (D-DE), Graham (R-SC), Merkley (D-OR), Rubio (R-FL) and Young (R-IN). There are a number of additional supporters, but these are the main sponsors, as well as the ones who introduced the bills to their respective chambers.

Where Does It Stand Now?

Currently, the Global Fragility Act has passed in the House of Representatives; however, it has yet to be approved in the Senate. On June 25, 2019, the Bill went to the Senate for consideration. Once the Senate approves it, it will then move on to the President to sign into law. However, everyone needs to support it for it to receive approval. The U.S. public can involve themselves and help turn this bill into law. U.S. senators are only a call, email or letter away. Constituents can find their senator’s contact information here and they can email Congress here. Voicing support for this bill would not only contribute to raising people out of poverty but also strengthening U.S. national security.