Tag Archive for: US Military 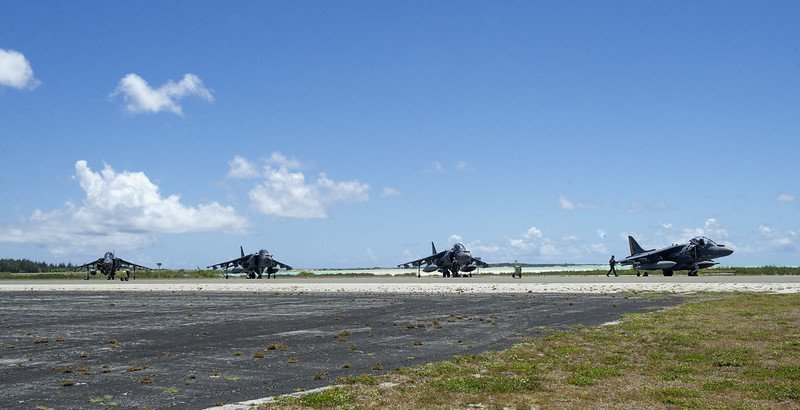 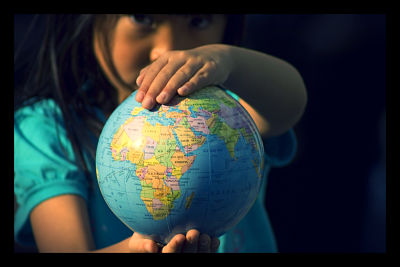 Foreign aid has long been a very small piece of the United States’ federal budget, coming in at less than 1%. But this does not reflect the important significance of that aid, diplomacy, and development strategies have in the world. The National Security Council is now joining the fight for increased foreign policy funding lead by its leaders Admiral James M. Loy and General Michael W. Hagee.

In a letter to the Appropriations Committee, the two co-chairs explain their position saying, “Our nation’s military strength is not sufficient on its own to defend America’s security, protect our most vital national interests, sustain and bolster economic growth and, in particular, address the deep-rooted causes of violence and instability around the world. To deal with these challenges, the U.S. must balance strategically all three aspects of national power and international influence—defense, diplomacy, and development.”

These military leaders have first-hand seen the need for assistance overseas and encourage the greater focus of foreign aid because it will be able to achieve goals at a far lower cost “in lives and dollars” than the military can. Condoleezza Rice, former Secretary of State, also spoke on the necessity of supporting international development saying, “It is a vital investment in the free, prosperous, and peaceful international order that fundamentally serves our national interest.”

Promoting national and international security is vital to the U.S.’s strength as a nation, and can be better attained if proper funding is allotted. The National Security Council knows firsthand the international efforts taken for civilian assistance, and the co-chairs saw their resources for assistance often insufficiently funded and staffed. This lack of funding puts a serious damper on any efforts we may undertake in terms of diplomacy and development, where proper funding and investment could cause a dramatic decrease in poverty and hunger levels around the world.