Tag Archive for: US Generals 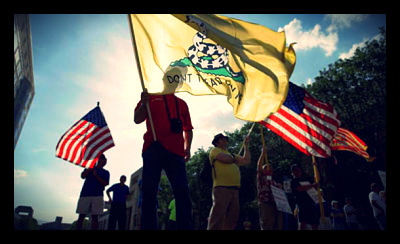 A surprising number of U.S. generals feel very strongly that the American Congress has the responsibility to fund U.S. programs to help the world’s poor. Many U.S. Generals have vocalized their beliefs to U.S. Congress that they should promote legislation and budgets that would increase funding to USAID and foreign investment, calling it an investment not only in our future, but also in American National Security.

Recently, many of these generals signed party to a letter to Congresswoman Barbara Mikulski and Congressman Richard Shelby, Chairwoman and Vice Chairman, respectively, of the U.S. Senate Appropriations Committee. In the letter, the  U.S. generals and admirals, a group of more than 115 retired U.S. three and four star generals and admirals, urge the committee to, “support a strong allocation for FY14 State-Foreign Operations.”

The U.S. generals and admirals urge the committee to support this funding because, in their professional opinions, decreasing the current funding would diminish America’s ability to influence foreign affairs at a time of increasing global threats and competitors. They claim that our defense department’s military strength is not sufficient to combat instability in the world. The United States requires more to address the deep-rooted causes of instability and to foster strength in our national interests and to bolster economic growth.