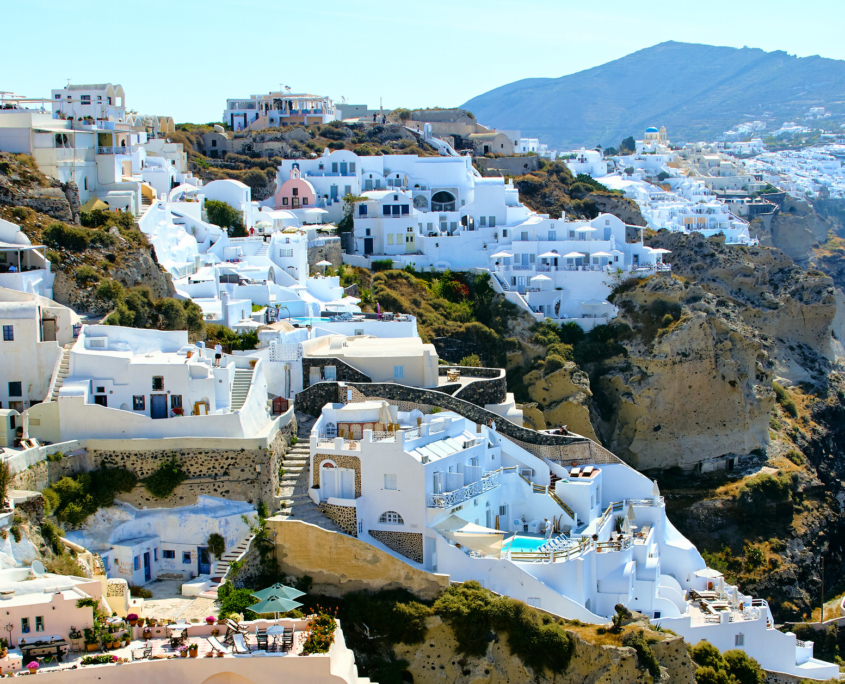 After decades of economic struggle, which the pandemic and COVID-related restrictions exacerbated, Greece and Cyprus are optimistic about their economic futures. In 2019, both countries’ economies were in grim states. In Cyprus, 15.3% of the population was at risk of poverty as of 2020, a marginal rise from the previous year. Meanwhile, 30% of Greece’s population was at risk of poverty or social exclusion in 2020. Amid all the pessimism, however, there are reasons to have a bright outlook for the future of Greek and Cypriot poverty reduction.

Massive pandemic relief packages stemming from the EU budget have already allowed a solid recovery for Greece and Cyprus. In June 2021, the EU approved a recovery plan worth €30.5 billion for Greece. According to EU Commission President Ursula von der Leyen, the plan “will help Greece build a better future.” The recovery plan could spur Greek economic growth by 7% within the next six years, giving people a reason to be optimistic about the future of Greece’s economy.

In Cyprus, the €1.2 billion that Greece secured from the EU Recovery and Resilience Program and €1.8 billion from the EU’s Structural and Investment Funds form part of the Cypriot president’s self-described “ambitious” recovery plan. The massive cash influx will help add at least 11,000 new jobs, a significant number for a country with a population of around 875,000. In addition, it will help Cyprus reverse course from the continuous austerity its government has implemented in recent years, which has proven counterproductive in the fight against poverty. These two gigantic pandemic relief packages from the EU will allow a bright future for Greek and Cypriot poverty reduction.

In Greece, for example, after a fantastic 4.4% rise in GDP in the first quarter of 2021 despite the COVID-related restrictions that were in place for almost the entire quarter, the EU Commission has released a favorable economic forecast for Greece for the remainder of 2021 as well as for 2022. It expects Greece’s GDP to grow by 4.3% in 2021 and 6% in 2022. Cyprus’s economy also appears poised to bounce back phenomenally from its shrinkage. Cypriot President Nicos Anastasiades has said that the EU’s relief plan will enable a 7% increase in GDP over the next five years.