Tag Archive for: Urbanization in Chennai 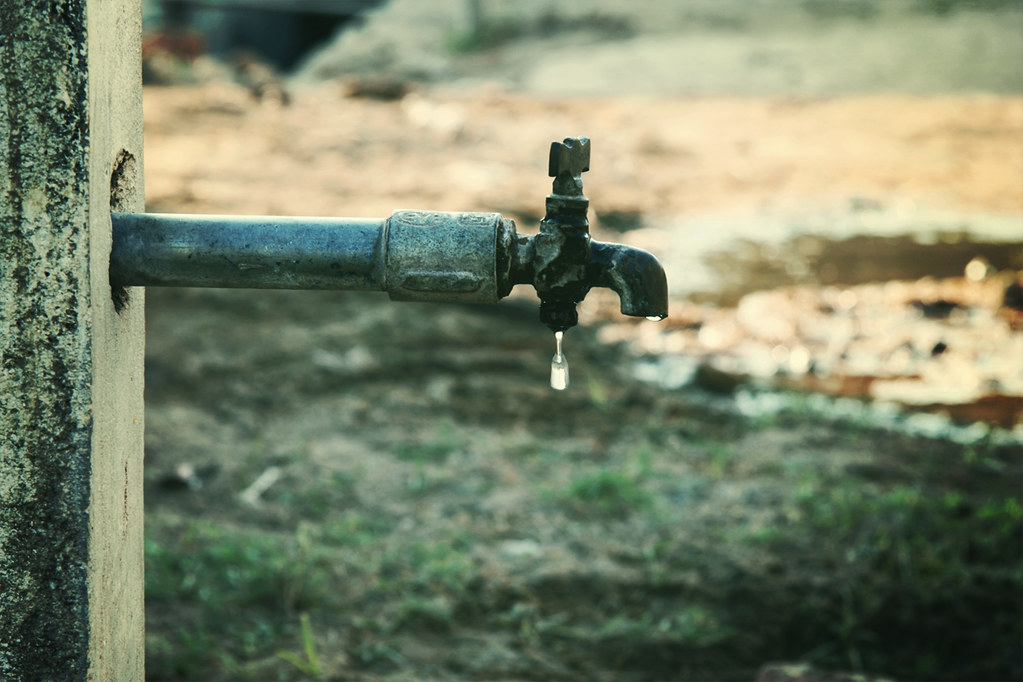