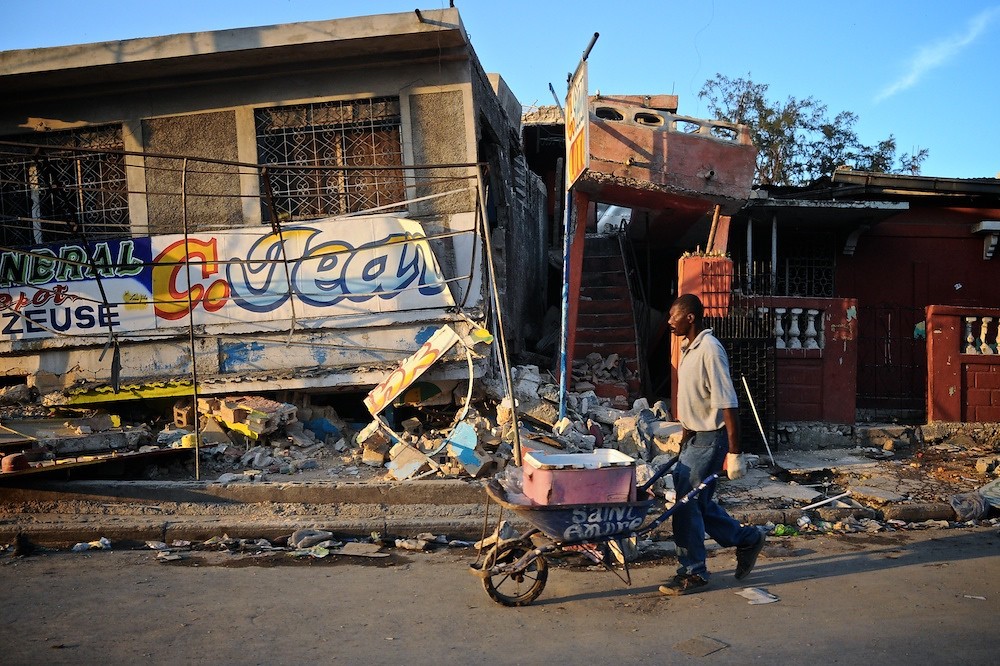 Even though historians often believe that urbanization and economic growth have a close connection, many people in developing countries are moving into crowded cities while still living in poverty. Stronger infrastructure in such cities could help decrease poverty rates.

Over the last few decades, the populations of many developing countries have shifted from overwhelmingly rural to increasingly urban. For example, the population of Kinshasa, the capital of the Democratic Republic of the Congo (DRC), has grown from 450,000 in 1940 to around 12 million in 2018. Similarly, Lagos, the capital of Nigeria, grew from 200,000 to nearly 20 million in just two generations. According to Forbes economist Daniel Runde, around 96% of all urbanization will occur in the developing world by the year 2030.

However, rapid urbanization in developing countries has not seemed to promote economic growth. According to the Center for Strategic and International Studies (CSIS), sub-Saharan Africa currently suffers from negative per-capita income growth. As of 2014, approximately 55% of the sub-Saharan African urban population lived in slums, which the CSIS defines as informally constructed residences disconnected from city infrastructure and ill-prepared to face natural disasters.

Until recently, urbanization and economic growth have had a strong correlation. As the Roman Empire expanded in power and influence, its capital expanded in population accordingly. More recently, New York City welcomed its millionth resident in 1875, shortly after the industrial revolution had brought massive productivity to the surrounding farmland. In these cases, people moved to the city because they no longer needed to rely on subsistence farming to put food on the table. Those who stayed on the farms could transport their surplus crops to the cities, and those who moved to the cities used their newfound wealth to contribute to public utilities such as roads, sewage and fire departments.

Nowadays, due to the global economy and relative ease of long-distance transportation, people in developing countries do not necessarily see subsistence farming as the default. As a result, many are moving to these emerging megacities without the wealth to immediately benefit their communities. Cities such as Kinshasa in the DRC and Port-au-Prince in Haiti are now struggling with increased disease and crime, and many governments are not financially or logistically prepared to provide resources for all their residents. In these cases, the connection between urbanization and economic growth appears to have reversed.

Even though many growing cities in the developing world are not attaining immediate prosperity, the mere presence of so many people in a concentrated area could soon result in economic growth and increased quality of life. Historically populous cities may have initially grown due to a baseline of wealth from nearby farmland, but the influx of people caused massive improvement in infrastructure, employment and professional cooperation. Presumably, the same could happen in the developing cities of the present.

The key factors holding back cities such as Kinshasa and Port-au-Prince from development are negative externalities such as disease, crime and famine, which typically result from poor infrastructure and government corruption. Notably, neither of those cities has a functional sewer system, and both have seen massive cholera outbreaks as a result.

Due to high poverty levels in both cities since their initial growth, public infrastructure may be more difficult to develop than it was in New York or London. However, even those cities’ development experienced stunting at times due to unsanitary conditions. For example, in London in 1854, 125 people died of cholera after drinking from a single contaminated well. Due to adequate public funding and stable institutions, the British government was able to mitigate this problem and make London a safer and more prosperous city.

Perhaps with some help and reform, the same could happen in Kinshasa, Port-au-Prince, Lagos and the rest. Investment in infrastructure projects in these cities could help create economic opportunities for their development and make urbanization and economic growth synonymous once again.