Tag Archive for: Urban and Rural Poverty in Egypt 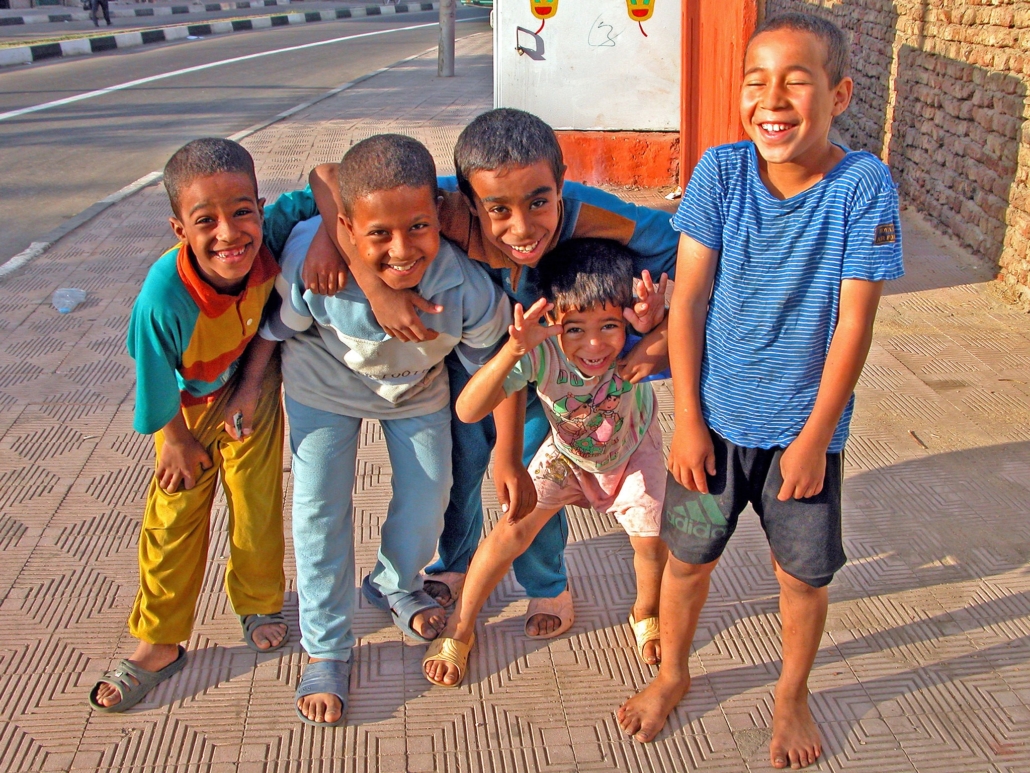 While the North African nation of Egypt has experienced substantial economic growth in recent years, it still grapples with the issue of poverty. With an overall poverty rate of approximately 32.5%, Egypt still struggles with more than a quarter of its population living in poverty. However, like many other developing countries, there is a poverty divide in Egypt between rural and urban people that is highly problematic for the nation. Specifically, reports that the World Bank completed have indicated that the highest share of the nation’s poor population lives in upper rural Egypt. The inequality and poverty divide in Egypt between wealthier urban families and poorer rural families are issues that the North African nation must look to correct if its goal is a more stable and evenly-distributed domestic economy.

Urban vs. Rural Poverty in Egypt

There are some explanations for the poverty divide in Egypt. Like many other countries, those living in rural communities tend to rely more heavily on industries such as agriculture and livestock as a means for sustenance. Agriculture accounts for approximately 27% of the total Egyptian workforce and 55% of employment opportunities in rural upper Egypt are related to agriculture. This means that as Egypt continues to modernize its economy in its urban centers, those in more rural, agriculturally-focused regions such as upper Egypt and the Nile River valley will inherently have to find more reliable and modern sources of employment in urban centers.

Agriculture constitutes too small a percentage of Egypt’s economy (11.7% of the total GDP as of 2017) for the government to significantly invest in such an industry and, as a continuously urbanizing nation, it seems as though this trend will continue. There are simply more opportunities for employment and financial prosperity in bustling urban centers like Cairo than in secluded rural villages throughout poorer regions.

However, several factors may be quietly contributing to the poverty divide in Egypt, one of which involves the illiteracy rate. As of 2017, of Egyptians aged 15 years and older, about 28% of that population is still illiterate. Many of these illiterate people live in rural areas where education is much less accessible. In fact, a 2017 report by the Central Agency for Public Mobilization and Statistics (CAPMAS) found that the rural illiteracy rate in Egypt stands at about 32%, while the urban illiteracy rate is approximately 17.7%.

Hannah Adkins, a university student who visits family in Egypt, commented on the issue of illiteracy in Egypt. “Illiteracy is definitely higher in rural areas because they simply have more limited access to schools and teachers,” Adkins told The Borgen Project. “Urban areas have a large concentration of wealth so that people with more privilege can afford to send their kids to private or international schools.”

According to statistics that the Education Policy and Data Center reported, 25.5% of rural Egyptian children do not receive secondary education, compared to 14.5% of Egyptian children in urban areas. The lack of wealth distribution between rural and urban areas has led to a steep poverty divide in Egypt. As a result, many Egyptians find themselves stuck in a cyclical process of poverty and illiteracy with little opportunity to emerge.

Though the poverty divide in Egypt has been accentuated by many factors like illiteracy, there are still groups and organizations focused on resolving such issues. In fact, Egyptian agencies like CAPMAS have set goals to eradicate the poverty rate by half by 2020 and fully by 2030. CAPMAS plans to do so by implementing different programs aimed at benefiting poorer families, especially in rural areas and villages throughout Egypt. In fact, a 2015 program called Takaful and Karama (Solidarity and Dignity in English) in an effort to provide poor families and elderly Egyptians with income support, education and health care assistance. This program launched with the support of a $400 million World Bank program.

Egypt’s government has made it clear that eradicating its crippling poverty divide is a top priority, and as long as the nation can keep up with its plans in the coming years, impoverished Egyptians will hopefully be able to dig themselves out of their desperate situations.