Tag Archive for: Updates on SDG Goal 1 in Afghanistan 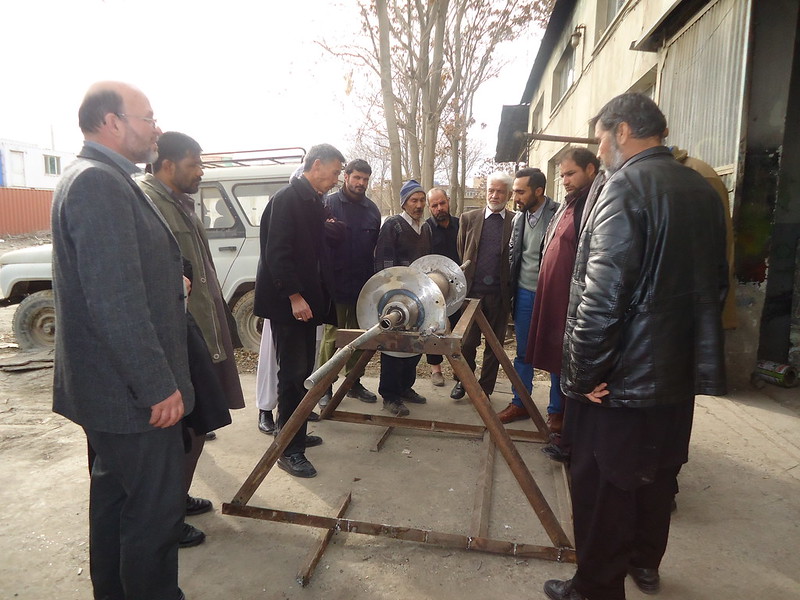 Though Afghanistan is a relatively poor country, it is on the road to betterment. The U.N.’s Sustainable Development Goals (SDGs) adopted by world leaders in 2015, are helping to create this reality and below are some updates on SDG Goal 1 in Afghanistan.

The Sustainable Development Goals (SDGs) are an agenda for global change, put together by the leaders of 193 nations and slated to span 15 years, from 2015 to 2030. A broad look at the SDGs can be broken down into three primary goals:
1. End Extreme Poverty
2. Fight Inequality and Injustice
3. Protect Our Planet

What the SDGs Mean For Afghanistan

The Millennium Development Goals — a similar set of precursor goals, intended for the years 2000 to 2015 — set the previous stage for success within Afghanistan. Despite the country’s continuous challenge in creating better lives for its citizens, Afghanistan made much progress during these years. For example, the first 15 years of the millennia saw a change in the mortality rate of Afghan children; in 2001, 25% of Afghans would die before age five, while today that number is down to 10%. Although this statistic is still alarming when compared to those of the developed world, it constitutes a significant improvement. Fast-forwarding to 2015, the compiling of the SDGs took place at the United Nations General Assembly. There, Chief Executive Abdullah Adulla — GoIRA, represented Afghanistan and committed to pursuing the SDGs within his nation.

Since October 2015, upon the approval of the Afghan Minister’s cabinet, the Ministry of Economy has taken the responsibility of keeping track of Afghanistan’s progress and reports regarding the SDGs. The cabinet is currently working on nationalizing the agenda and extending consultations to those with an international stake in Afghanistan reaching its SDG targets.

Specific updates on SDG Goal 1 in Afghanistan or updates in ending extreme poverty mostly concern planning, rather than actual action. Extreme poverty describes those living on less than $1.25 per day. While 42% of Afghans are below the poverty line (meaning they live on less than $1.90 per day), it is unclear what portion of this statistic is made up of those suffering in “extreme” poverty. Regardless, a great deal of preparation has been made in efforts to achieve SDG Goal 1 in Afghanistan; e.g., 111 national targets and 178 indicators are set for the country.

Recommendations and reports concerning the SDGs are on the minds of Afghan leaders. Aligning Afghanistan’s National Priority Programs with the United Nations SDGs is complete and communications and advocacy strategies are drawn up and approved by the SDGs Executive Committee. In addition, the Targets Prioritization Guideline has been finalized and shared with the relevant authorities.

On a more humanitarian level, the Sustainable Development Report shows updates on SDG Goal 1 in Afghanistan as somewhat bleak. “Major challenges remain” still characterizes most of the assessment of the nation’s progress. However, this does not mean that a great deal of improvement has not already taken place. In terms of hunger issues, the prevalence of starving children in Afghanistan has dropped, as has the prevalence of obesity. The general health and wellness trajectory also seems promising — with maternal mortality rates and new HIV rates in particular, dropping significantly.

Overall, while updates on SDG Goal 1 in Afghanistan may on the surface be merely organizationally based — the nation is making a great deal of important progress towards the end goal. By 2030, the country’s outlook might well be much more promising.