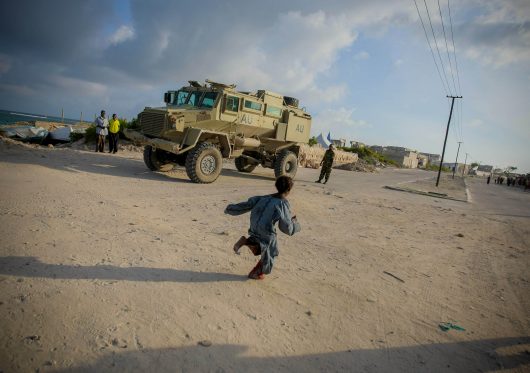 The Federal Republic of Somalia, located on the eastern horn of the African continent, has had a complicated and tumultuous past rooted in extensive European colonialization. In the last few decades, the people of Somalia have endured extended periods of upheaval, uncertainty, and violence, as well as unprecedented political instability. Here are 10 things to know about the Somali civil war.

Somalia continues to work through its tumultuous past toward a brighter future, but scars of the Somali civil war remain. However, programs such as the United Nations Assistance Mission in Somalia (UNSOM) continue to push forward and are dedicated to the idea of a peaceful and stable country.