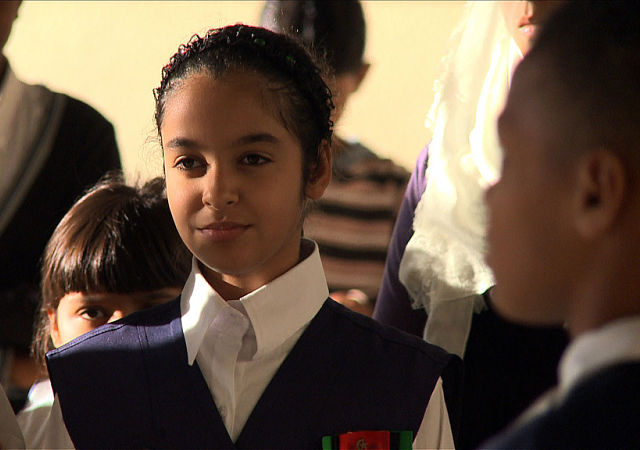 Since the fall of Muammar Gaddafi in 2011, instability and conflict have continued in Libya. Unfortunately, the negative effects of this conflict are being felt most strongly among one of the most vulnerable groups in the country: children. The United Nations Children’s Fund (UNICEF) reported in August 2017 that more than 500,000 children are in need of assistance due to the instability. With more than 200,000 of these children needing safe access to drinking water, UNICEF is focusing on improving water quality in Libya.

One specific area UNICEF has highlighted with regards to improving water quality in Libya is access to clean water in schools. A study completed by UNICEF, the Libyan National Center for Disease Control and the Libyan Ministry of Education in the first quarter of 2017 demonstrates why this focus is necessary.

Of 140 schools studied in the southern, eastern and western regions of the country, 54 percent had an insufficient and poor quality of drinking water and sanitation facilities. Through the study, UNICEF hopes that partners and other stakeholders will prioritize funds in order to spearhead water and sanitation programs across Libya.

This program has expanded to 32 more schools across Libya in 2017. UNICEF’s overall plan for Libya in 2017 calls for 95,000 people to gain access to clean drinking water and sanitation facilities.

While the focus on improving water quality in Libya and improving facilities in schools has grown, a number of obstacles will likely make these improvements a slow fix.

Security concerns continue to arise as conflicts continue in the country. Additionally, UNICEF has reported obstacles to cash transfers to the country.

Despite these obstacles, past results in the country should provide an optimistic outlook moving forward.