Tag Archive for: University of Queensland 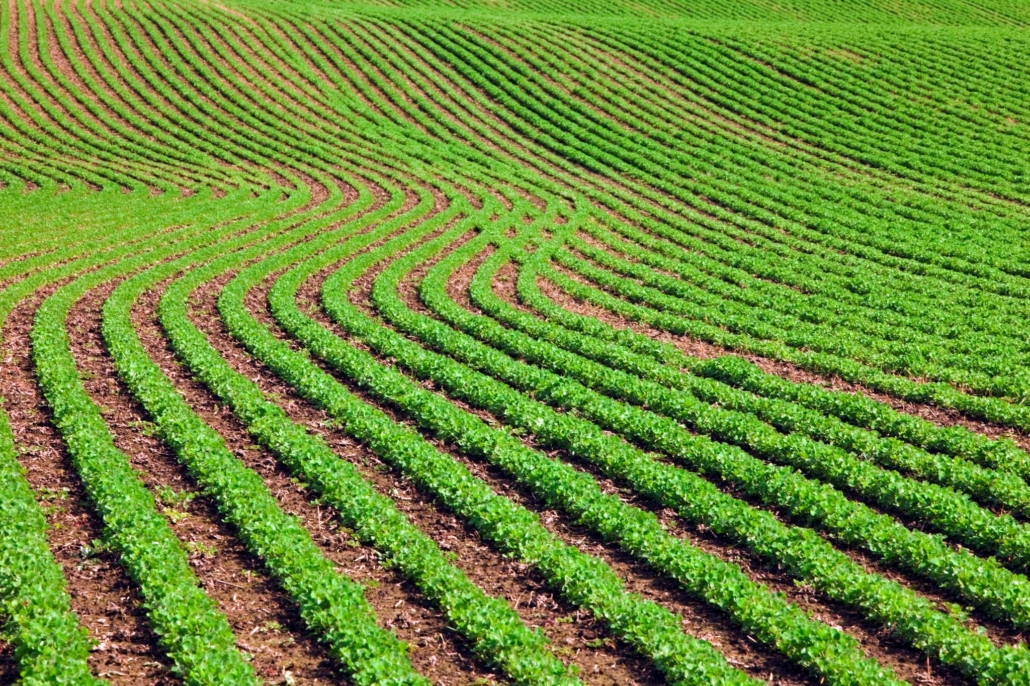 While the earth’s rapidly changing climate and growing global population have caused concern about the future of the agriculture industry, there now appears to be a reason for optimism. Researchers from the University of Queensland in Australia have recently developed a new speed breeding technology that allows for quicker harvesting of plants. Researchers have been developing the technology for almost a decade and NASA’s past experiments with growing food in space are an inspiration. This technology has massive implications for the agriculture industry; with it, food production should significantly increase, which will be a necessity since the global population might grow to 9.8 billion by 2050.

To speed up the harvesting process, special red and blue LED lights are shone on the crops (which are kept in greenhouses) for up to 22 hours a day at temperatures between 62 and 72 degrees Fahrenheit. This near-constant lighting and precise temperature help speed up the photosynthesis process, allowing for crops such as wheat, barley and chickpeas to grow up to three times faster than with traditional practices.

Crops produced with speed breeding technology also show to be of higher quality than those harvested with more conventional methods. In addition to increases in speed and quality, crops bred in this new way can be more resistant to extreme heat and droughts. To do this, speed breeding is combined with the usage of tools like CRISPR, a family of DNA sequences that allows for the removal of unwanted portions of a crop’s DNA. Such unwanted portions are often ones that cause decreased yield for a given crop; for example, CRISPR could remove a gene that causes a crop to prematurely germinate after rainfall.

Implementation and Implications for the Global Poor

Currently, the researchers from Queensland are traveling to locations such as Mali and Zimbabwe, as well as India, to train farmers on how to use these new techniques. The researchers receive funding from organizations like the Bill and Melinda Gates Foundation and The International Crops Research Institute for the Semi-Arid Tropics. This funding is likely to have a massive impact on individuals in developing countries, as speed breeding has enormous potential to help the world’s poor. Part of the reason for this is that people can use this technology anywhere. For example, people can power LEDs using solar power instead of electricity in countries where electricity is lacking. This makes the technology one that people can easily implement throughout the developing world.

Speed breeding will help produce crops at a quicker rate so that more people around the world can receive food. In addition to this, speed breeding technology is a sustainable technique that, if growers implement in conjunction with other practices (such as the usage of tools like CRISPR) could make crops more resistant to heat and disease. All in all, speed breeding technology is, without question, an integral part of the future of the agriculture industry.