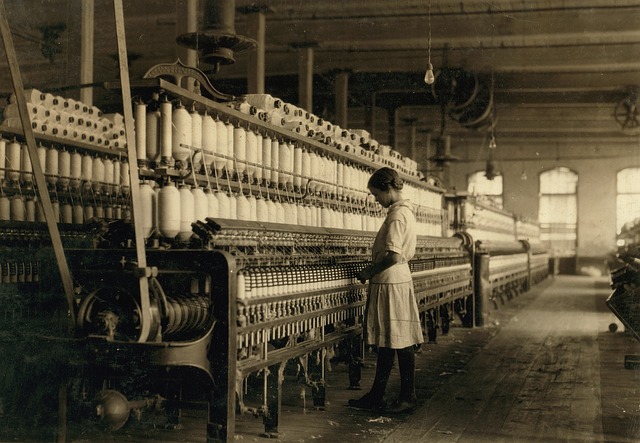 Child labor is a practice that has often occurred throughout history. Considered normal and accepted, child labor persisted for centuries in many places; however, in recent history, nations have enacted laws to protect children and ensure their safety.

In recent years, the ninth largest country, Russia, has been a popular topic in the news and in politics. Children’s rights are among the topics that people consider less often when discussing Russia’s human rights record. The story of child labor in Russia is long and varied throughout the history of its government and economic systems. The state of laws concerning child labor continues to evolve. Here are 10 facts about child labor in Russia.

10 Facts About Child Labor in Russia

While there are laws in place to combat child labor, children in Russia are still at risk. Child labor in Russia may be due to economic pressures. Considering working children often face violence, it will take the government’s continued effort to ensure that these risks do not escalate.